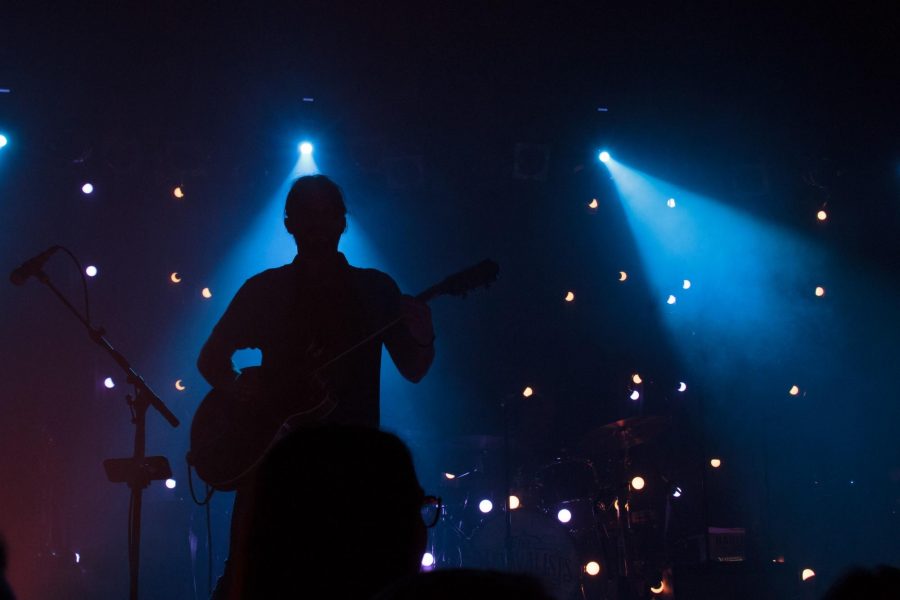 What do San Francisco and New Orleans have in common? Not a whole lot, admittedly, but both cities have recently grown bands with unique sounds and stellar stage presence. San Fransisco’s Con Brio and New Orleans’ The Revivalists took the stage the the Aggie Theatre on Jan. 31, and the result was a mind-blowing performance.

“Con Brio” opened the concert. The funky beats lifted my spirits instantly. Lead singer, Ziek McCarter, had a huge contagious smile on his face the entire time he was running back and forth across the stage. If you’ve ever questioned the way that walking into a room can change your entire mood, you need to see “Con Brio” live.

Every member of the band was excited and energetic. There was not a still body in the venue, including the drummer who at one point was playing standing up because sitting just seemed wrong.

The funky reggae vibes were just the beginning, though. After a full fledged performance, the headliners still had to sound check.

The energy was still high when “The Revivalists” dove into their set. David Shaw’s deep, angelic voice and black leather jacket made me question every negative statement about man buns that have ever crossed my lips. Michael Giradot playing the keyboard and trumpet, almost simultaneously, made me feel like a slacker. Rob Ingraham’s sax solos took me back in time to an actual authentic jazz club, sans Emma Stone.

I was utterly engrossed in every song. The combination of the horns, the wild guitar riffs and the unusual twangs of the pedal steel guitar was entrancing. The meaningful lyrics laid over it all gave the unique sound exactly what it needed. It was rock n’ roll meets soul, meets blues, and it was addicting.

The Aggie couldn’t have been a better setting for both of these bands. Holding about 650 people, the venue gave the whole show a community feeling you would never get watching these bands on a festival stage.

Both of these bands have worked incredibly hard to get this far, and they won’t be slowing down anytime soon. Check out their albums on Spotify.