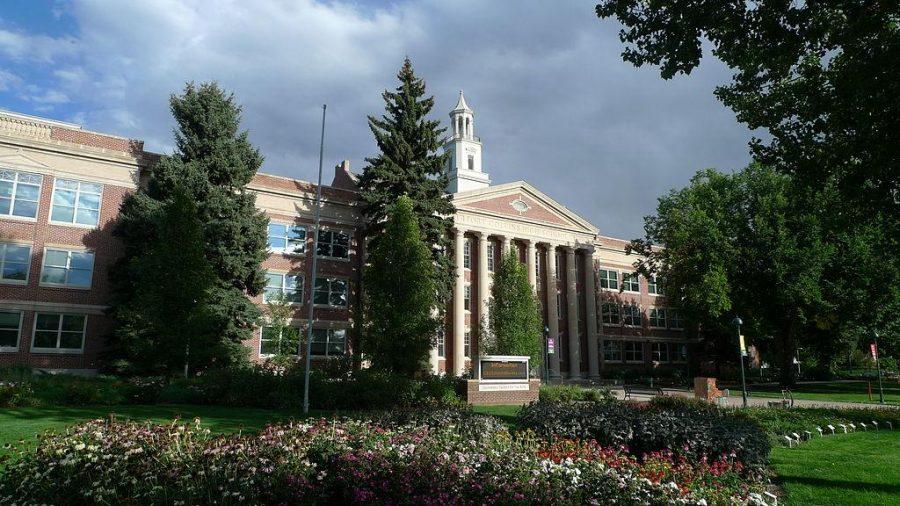 A new semester means new plays, exhibits and other forms of artistic expression presented by the University Center for the Arts. Get out your calendars because here are this semester’s must-see events at the UCA:

In the Gregory Allicar Museum of Art, the UCA will welcome its three spring art exhibits: “Survivance,” “Drawing on Tradition” and “Identity/Perspectives.”

“Survivance” will become a permanent exhibit at the UCA. It focuses on the topic of native North American art from the past and present. Created by undergraduate students, it is meant to display a voice for Native Americans and Indigenous cultures.

“Drawing on Tradition” is a collection of drawings and prints that will be on display until April 21. It features artwork from the 17th and 18th century by French, Italian, Dutch and Flemish artists in a range of two-dimensional mediums with topics typical to European art.

“Identity/Perspectives” is on display until May 6 and showcases contemporary artists on the topic of identity. It features artists from across the globe.

As a tribute to those in military positions and their families, the men’s vocal ensemble, Cantus, will be performing in the Griffin Concert Hall. Cantus has been described by the Star Tribune as “emotionally rich,” and by The Washington Post described one of their performances as “spontaneous grace.”

In the Organ Recital Hall, the annual Singer of the Year Competition will feature CSU’s undergraduate vocal students battling for over $50,000 in scholarship money. The scholarship is based on vocal talent and progress towards their degree.

This 1941 play written by German playwright Bertolt Brecht is about Arturo Ui, a fictional Chicago mobster, who is meant to parallel Adolf Hitler and Nazi Germany. It is a satirical play about power which has been performed globally, including on Broadway.

In the Organ Recital Hall, Assistant Professor of Contemporary Art History at the University of California, Jenni Sorkin, will be speaking on the subject of art with a focus on digital clay.

Stephen Sondheim’s musical will be brought to life in the Griffin Concert Hall. His performance will tell the tale of the love lives of several couples. This musical includes the famous Sondheim song “Send in the Clowns.”

In the Organ Recital Hall, Jazz Combos I, II and III will be performing a variety of pieces including original compositions. It is an excellent way to experience jazz music that students have made their own.

This award-winning musical by Howard Ashman and Alan Menken will be presented in the University Theatre. It is a rock musical that follows the story of Seymour Krelborn as he stumbles across Audrey II, an animate extraterrestrial plant that could save his flower shop.

In the University Dance Theatre, senior dance majors will take part in the tradition of performing and choreographing their own pieces with the help of other CSU dancers. This is a great farewell to graduating dance students, and it showcases the CSU dance program.