Why Fort Collins is the best town for aspiring artists 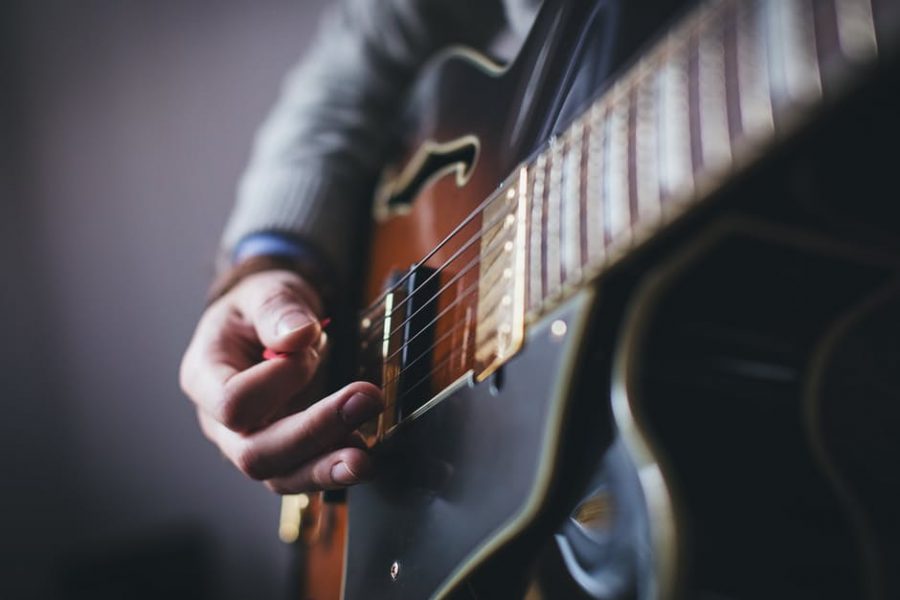 The Fort Collins nightlife is alive and well, as anyone who lives here should know. What everyone might not realize is that in Fort Collins, a star may be born on any given night because so many spotlights are provided.

A lot of opportunities exist for Fort Collins residents who want to show off their amateur skills. With the city’s diverse population, it’s hard to think of any performance talent that someone in this town wouldn’t want to see.

One band enjoying the more inclusive nature of the town is local group The Happy Dapples. The Happy Dapples have a sound that includes elements of jazz, rock, bluegrass and folk. They call their style “gypsy jazz,” which seems an especially appropriate title in a town full of travelers.

The Happy Dapples, comprised of Kimeon Young, Oskar Arevalo and Dillion Knowlton, have only been together since 2015 and have played a dozen or so shows in Fort Collins and a self-scheduled tour in the northwest. Their jazzy riffs, raspy vocals and all-around smooth style have even earned them return dates in Utah where they will be on local TV stations.

That type of motivation is exactly what you need. A self-scheduled tour is a nice way of saying The Happy Dapples hopped in a van and went looking for venues, and they found them. Fort Collins residents have the luxury, however, of finding those chances right here in town. They just have to go out and get it.

On most nights, there are multiple amateur musicians performing somewhere in Old Town, and most of them are regularly scheduled. At Equinox Brewing, where The Happy Dapples have a beer named after them, free live music is featured every Friday and Saturday. The restaurant Avogadro’s Number also features local music every weekend. Some performers get paid, while others are just after exposure.

Musicians who decide to test the waters won’t be alone in their quest; there are many people out their looking to help aspiring performers. The Happy Dapples have partnered with Higher Ground Rehearsal Studios to unite the local music scene by meeting with other bands, playing as much as possible, giving lessons and working with others in the studio.

They are not the only group trying to help others out. Featured in The Collegian earlier this year, local rap group Godspeed Records is trying to make things easier in the local rap game.

That’s why this whole thing works. Businesses, bands, performers and even just adventurous baristas realize that it pays to work together.

“These artists pour so much into their work. We’re just trying to see local bands succeed,” said Tara Smith, a barista at The Alley Cat who helped the popular coffeehouse debut a local music series called “The SnugRug Sessions” on Dec. 1 featuring The Happy Dapples, Rat Doctor, The Ugly Architect and The Tight.

For people with talents other than music, there are various theater groups around town. Avogadro’s has a monthly poetry slam, and The Poudre Keg hosts local stand-up comedians.

With a google search and an issue of The Rooster, I found seven or eight local venues featuring live, mostly local, performers, and that was just for a weekend. There were certainly more available. So, whatever you want to see or, possibly do, you’re probably in the right place for that.