What you need to know about hiking in winter 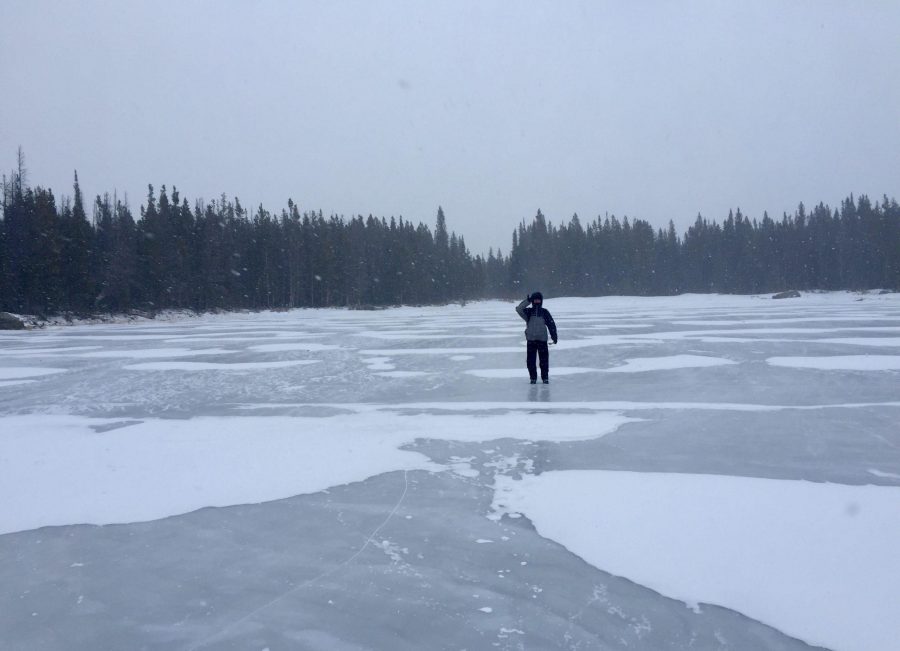 Most people in Colorado can almost unanimously agree that the hiking and outdoors are unbelievable. The Rocky Mountains make for such amazing sights to be seen, and one can spend hours or even days exploring the wilderness in this state. When most people think of hiking in Colorado, one of the more common ways they characterize it is by sun, warmth and greenery.

Something that is often not thought about, however, is that even when the warmth of summer gets replaced by the cold of winter, the mountains do not go away and hiking can still be done. And, though it may be a bit more treacherous to go hike when there is snow falling and winds are reaching speeds of up to 25 miles per hour, that makes it all the more exhilarating.

As someone who loves adventure and gets a major thrill from being in nature’s most surreal elements, I loved my first ever winter hike in Colorado. Driving to Rocky Mountain National Park, the weather seemed almost too good to be true for the day; the sun was out, there was hardly any snow on the ground and the weather was a crisp 40 degrees.

Getting closer and closer to the trailhead, however, conditions began to change. Clouds slowly began to cover the sun, snow started falling and rogue winds were hitting the car hard enough for someone to lose control over the wheel.

Getting out of the car and reaching the trailhead, I knew this was going to be a beautiful hike. It began in a thick layer of trees protecting us from the elements. The snow was falling softly and the wind was nothing but a light breeze.

After leaving the tree cover, the snow was falling harder and the wind was moving faster. For the most part, it was not blowing much more than 10 miles per hour, but at times it reached higher speed, nearly causing us to fall over.

The trail itself was very narrow; at times it seemed as if one wrong step to the wrong side and you were done for. But I was not paying attention to any of the things that seemed to be dangerous because all I could see was the beauty of the nature that was surrounding me.

After reaching the top of the mountain, again trees began to cover our heads until we came across a fairly massive frozen lake, surrounded by snow and trees. At first, as a girl who has never seen a real frozen lake before, I was skeptical to step foot on it in fear that it was going to crack.

Once I realized just how frozen it was though, the fear went away and all I was worried about was playing around on the ice and sliding everywhere.

To experience the outdoors in this way was something so unforgettable that I hope to do many more times in my future.