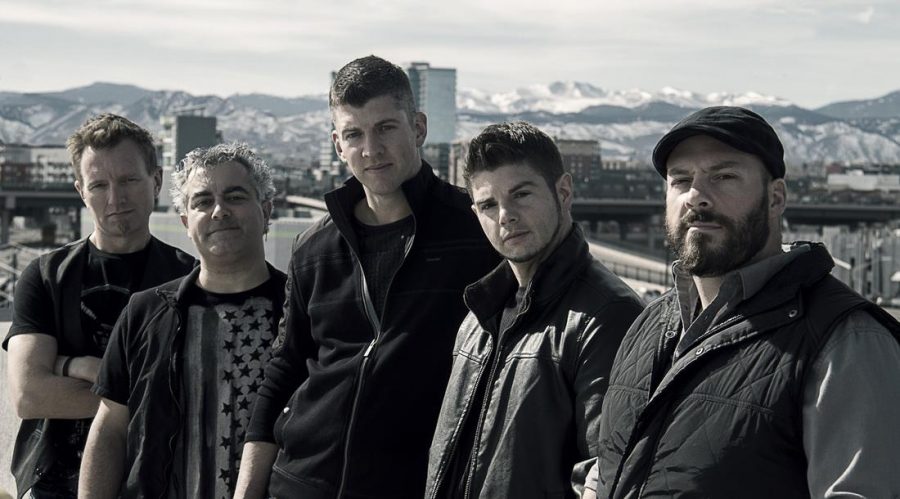 Face Vocal Band will be performing their holiday concert on Friday Nov. 25 at the Lincoln Center.

Face is a vocal rock band from Boulder, Colorado consisting of four singers and a vocal percussionist.

Face band member Cody Qualls describes the holiday show as a “mix of standard vocal rock and we mix in holiday classics.”

The concert will be a classic Face show.

“You can expect what you always expect from Face,” Qualls said. Qualls also describes Face as having a “bombastic sound.”

There will be new music and arrangements from the group as they are coming off of their first world tour. In fact, this show will be their first in Colorado again after their tour.

Face has done a multitude of holiday shows before but each one is unique.

“We don’t do the same show twice,”Qualls said. Each show is very authentic. Qualls describes it as “organic.” There will also be new original songs.

Due to his recent death, there will also be a tribute arrangement to Leonard Cohen.

For Face fans, look out for the classics of a Face concert, especially their holiday shows.

Being a local band, Face has an increasing fan base and is eager to return to Colorado to perform more locally.

“I’m most excited about growing popularity in the area,” Qualls said.

For a local band to perform at a venue as big as the Lincoln Center, it is very exciting and significant. It represents their success and popularity, but this has not at all gone to the band’s head.

“We are very lucky to perform at the Lincoln Center,” Qualls said.

While the band has been together for nearly 15 years, they have changed a lot in recent history.

The band has completely dedicated themselves to the music, performing and arranging, according to Qualls, they are now “able to do music as a full-time job.”

Coming off of their first international tour, they are ready to get back to Colorado and start new projects they are constantly working on. However, the details of these new projects are still unknown.

“Things are a little up in the air at the moment for next year,” Qualls said.

There is a new studio album to be released this upcoming year, but aside from that Qualls only teases about not being able to share the details of any new projects.

The group is also taking off internationally and are set to team up with world-renowned Swedish vocal band, The Real Group.

Coming back to Colorado will be important to the group because of their dedicated fans and all the effort the fans have made to get the band to where they are today.

“Our Colorado fans propelled us to go and share our music with the world,” Qualls said.

Not only have their local fans supported them emotionally and with love but also monetarily in funding this international tour through a kickstarter campaign.

Because of all this, the band feels a “sincere loyalty to give back to Colorado fans,” according to Qualls.

“If Face is getting more recognition, it is because we are standing on the shoulders of our fans,” Qualls said.

Face has been together for so long and have truly grown and created respect and a brotherhood with one another.

“I feel truly lucky to work with such incredible artists,” Qualls said.