Alec Reviews Music: Metallica’s latest album is not worth it 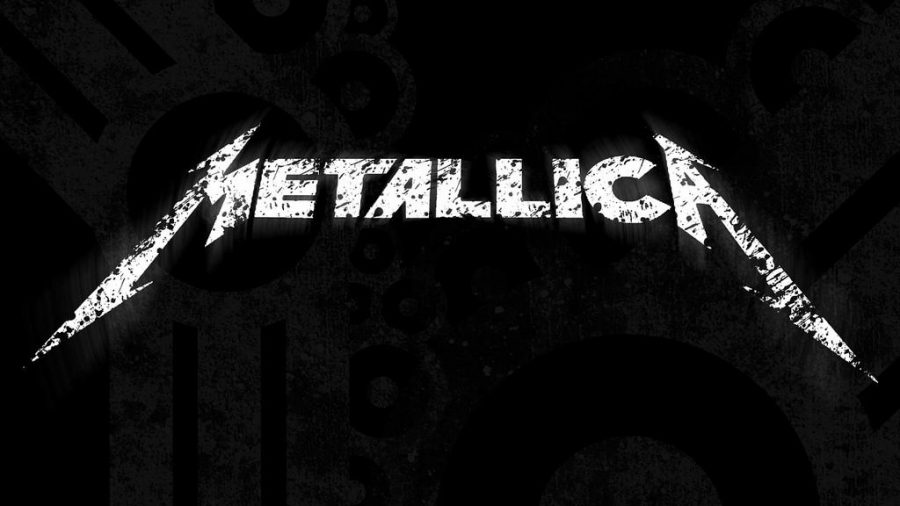 Every genre has a member that eventually becomes synonymous with the genre itself. For metal, that has always been Metallica, the band that has been around for the better part of 35 years now. With their share of hits and classic albums, it honestly comes to fans as more of a surprise when Metallica decides to release new music. While it has been a while, eight years to be exact, since their last record, their new music does not really feel all that new, and that is the biggest theme with “Hardwired… To Self-Destruct.”

Metallica formed back in 1981 in Los Angeles. Essentially they are the band that ushered in the era of Thrash Metal. They have been a major key in the metal genre with most people being able to recognize a few of their hit songs for sure. It was not until the release of “Master of Puppets” in 1986 did the band start to get some mainstream popularity. That is why when the band would put out six more albums in the next 30 years, each subsequent one would become a must-have record for anyone. While their record “St. Anger” left fans feeling more upset than anything, it was not as on form as the rest of Metallica’s works. That is where this two disc tenth-studio album “Hardwired… To Self-Destruct” comes in.

“Hardwired… To Self-Destruct” is a two-disc set, which has a total 12 tracks. Disc one clocks out to be around to 37 minutes long, and the second disc clocks out to be around 40 minutes. Then, if you really wanted the same songs but live, the deluxe version includes a couple of new tracks and ten live renditions of the songs on the record. The deluxe version clocks out to be a whopping two and a half hours long. Needless to say it takes a while to listen to the record, and in all that time you begin to start thinking fundamentally nothing feels new. It all sounds a bit too safe. It is more predictable than anything else, and that is saying a lot for a record from Metallica.

Musically, this whole record is just one big cliché. It does exactly what the title promises to do. Self-destruct, and not in a fun and exciting way. Slowly but surely everything on this record begins to fall apart the more you listen to it. The music is good, but the guitar solos quickly begin to feel played out and are much more reminiscent of Iron Maiden than Metallica. There are a few tracks on the whole record that provide that complete genuine experience. “Spit out the Bone” is a thrash filled intense and fast paced track that will remind you of the old school days for Metallica. It is the best combination of the guitar solos, drums and vocals all working well together. Then you get all the tracks that all start to sound the exact same. Whether that be “Confusion,” ”ManUNkind” and “Am I Savage?” all sound like the same song structurally, and really it would of helped this record a lot more if they were just cut. One of the main issues is that this record has is that on an overall production value. It is not all that tight. It is awkward and clunky at times, and for a record that is from a band that has been doing it for so long, is a bit sad to hear.

Lyrically, guess what Metallica is singing about this time around, if you managed to guess angry battle with personal demons, then you would be correct. Songs begin to struggle with the fact that they were not some of the bands most inspired writing, but also the fact they some of them carry on way too long and get lost in trying to cope with the length. Nothing is new and there a few pointless jabs here and there, but the main thing that will bother long-time fans is that there are now callbacks to their own songs from years ago. That is just lazy if anything else, and does not really serve this record any justice.

Should you listen to it?: No

Honestly it was hard
to say, but when it comes down to it “Hardwired… To Self-Destruct” is not a
great album. It is not a horrible album, but it is one of those records that
makes you question why they even made it. Metallica have created
something that is somewhere between the past and the present, but there are not enough
new things here to make it exciting, and it is not as fun to listen to. You are
better off with this not being a must have, every band has either a hit or miss
album, and this is by far is a miss.