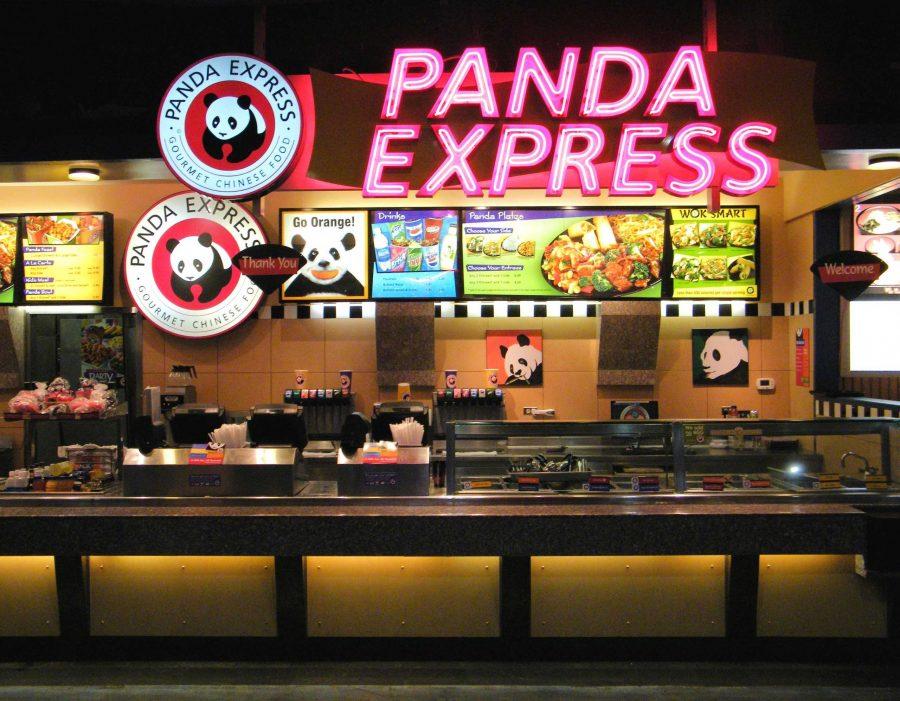 From dogs in tutus to free-speech walls, it’s no secret that CSU’s campus has been a mecca of political activity since the fall semester started. Every student who has ever stepped foot on campus has encountered the infamous “voting people” encouraging them to register to vote at their current address. Even for students who aren’t lying when they brush these people off with a “yes, yes I’m registered” on their way to the LSC to get some Spoons, this election is putting students in a bind.

Many find themselves not particularly leaning towards one candidate or another or hating both candidates altogether. Whether students like this decide to vote for a third party candidate or simply to vote for which candidate they think least sucks between Trump and Hillary, they’ll always have lists and lists of people in the back of their head that they think would have made this political race less of a train wreck. My personal list includes Ellen Degeneres, 2-Chainz, Whoopi Golberg and others, but I have compiled a list of campus-specific things I would rather vote for than the current political candidate in hopes of helping these students realize they are not alone.

If dining hall burritos are anything, they are reliable. Sure, some days they may be a little dry and make your stomach hurt and disappoint you a little, but that’s politics.

If we’re going to have a president that is going to follow the suave, cool, weed-smoking, basketball-playing Obama, the only thing on campus that truly competes is President of CSU Tony Frank’s beard. Also, since it’s attached to a president, the beard has observed the in and outs of leadership already. Why not just put Tony Frank on this list instead of his beard? Something tells me this tuition increase thing would not go over well with voters.

All The Bus Drivers

The bus drivers know how to deal with a lot of people’s junk all day. From dealing with rude passengers and keeping wallets safe that people leave on the bus to making sure passengers with disabilities are accommodated and get seating, the bus drivers that get us to and from school compiled together would make one of the most compassionate, hardworking presidents of all time. Their stances on issues aren’t bad either. My personal favorite bus drivers loves to wish everyone a great morning when we get off the bus and step foot onto campus, telling us, “Live every day likes it’s your last! AND DON’T USE TOBACCO PRODUCTS.”

If America smelled half as good as Panda Express smells, something’s going right.

That Cat I Keep Seeing on a Leash

First of all, why is this cat on a leash? From far away, it looks like a very small dog, but once I get close up to it, I keep realizing that it is in fact a cat and I get confused all over again. And, with that, the humility of this cat, for one, is something to take note of. Also, I get the sense that this cat actually does have humility and knows he looks silly in that leash, unlike the way Trump sports his comb-over. Also, I’d like to point out the cats bravery, because campus is a dog’s world, and the cat still accompanies its owner despite that. Furthermore, this cat doesn’t even know what emailing is, probably, so we’re good there.

Melody Liddel 2016. Many students have encountered Mel in the delicate days of freshmen year at Allison Hall’s spoons, and her impression is imprinted on them until the day they graduate. Her efforts to give students a space to just come eat bread and talk to her about their lives has earned her invitations to student’s weddings and letters to her far past their graduation date. If Mel were president, there would be no wars, only soup and Cupcake Fridays.