‘The Girl on the Train’ creates mixed emotions 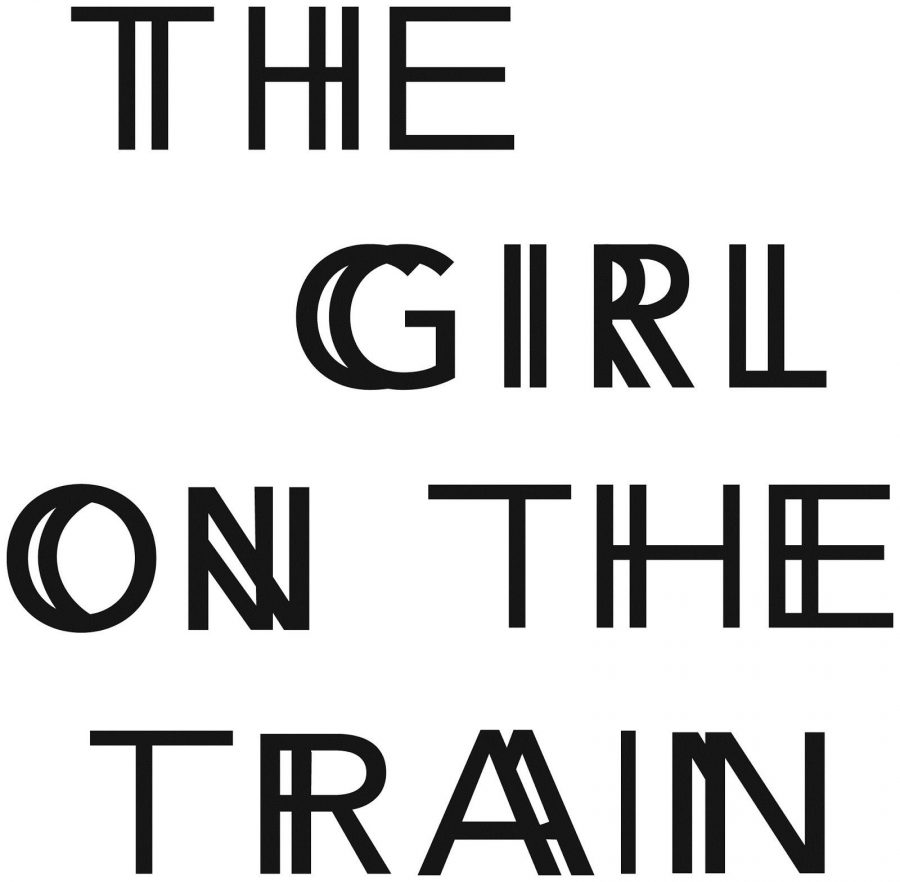 The trending novel “The Girl on The Train” written by Paula Hawkins has been transformed into a movie starring Emily Blunt and Justin Theroux that mixes suspense and violence in a gripping thriller. Released into theatres on Oct. 7, the movie was instantly a popular attraction going into the weekend box office.

Rachel is a struggling alcoholic who seems to be obsessed with visiting her ex-husband and his new wife and child, all while creating an odd fascination with these people she watches from the train windows who she makes out to be living this perfect life in love. With the shock of a murder crippling the girl she saw from the train and being unable to remember where Rachel was the night she died sends Rachel into a chaotic spiral as she tries to solve the mystery.

For those who have read this tale of twists, the movie could have come off with many different emotions. While the movie covered the main aspects of what happened in the novel sticking to the script enough to produce an acceptable thriller, they missed the otherwise important details. Ranging from adding a character into the movie who displayed a crucial detail to changing the setting completely.

The story itself is set in England, while the movie is set in New York. These changes could almost be seen as comical because while they showed notable places like Grand Central Station the movie really tried hard to make it seem like England sticking with street names that are strikingly British. Many details from this classic thriller were either omitted in the movie or edited to perhaps make it easier to follow along.

It was not just the way they re-told this story on the screen that made the movie captivating, but the main actress who played Rachel did an amazing job. Emily Blunt usually plays strong characters and initially I thought Rachel would be too much of a saddened and not a strong willed character, but the makeup team and Blunt really did a stunning job of displaying how Rachel was such a distraught mess of a character who constantly drinks. Blunt additionally managed to keep the story line together as the audience views the plot from her eyes, and that may have been hard to do as Rachel is revealed as a distraught, withering alcoholic and in the movie she appears as way more intense than her character in the novel.

The movie jumps back and forth from character to character and is on a timeline and if that is not taken note of, this movie could just be seen as confusing to anyone who has not read the book. The movie itself was entertaining and suspenseful and for those having not read first, it would be easy go back and forth between which character actually committed the crime as more details become slowly revealed.

The especially capturing thing for any movie-going lover is that the film itself is completely engrossing and paying attention to every detail really counts. The Girl on The Train brings so many diverse characters and peeks into each of their lives and reveals that they are not really all what they seem to be, and that specifically is what makes this movie riveting.

I would highly recommend seeing this movie, especially for fans of the popular thriller Gone Girl as this has similar features, just with a wide array of characters. This movie and book in general has many things to offer from unwanted feelings to a unraveling mystery and for those who simply want to be entertained and enthralled for two hours, this would be a fulfilling movie to see.

This movie will have more than enough success at the box office as it displays to audiences that there is more than meets the eye to each of these characters lives and contains a dark appeal. For those who love the thriller genre in general, The Girl on the Train may not disappoint, but it is not quite up to the level where it surpasses the usual victim portrayal found in most movies of this genre.

Incorporating both newer plot lines while still staying consistent to the book, this movie if nothing else provides entertainment for a couple of hours. Some who really enjoy book consistency might be let down, however it still is relevant enough to produce a twisted, entrancing thriller that is well worth the watch.