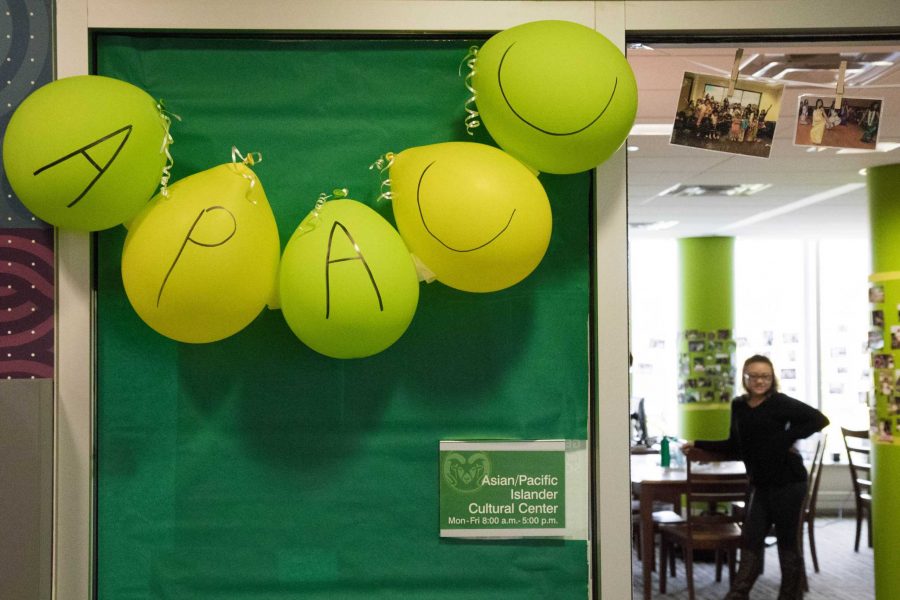 It’s that time of year again when students start taking midterms and the warm summer days turn to brisk fall ones. With this change brings homecoming, the event that serves as a right of passage for all CSU students. While homecoming is celebrated all week, the residence halls have decided to show their pride with a decoration contest.

While each hall has their own decorations, there is one central theme to the contest. This year’s them is called #CaptureTheMoment. Even though there are a variety of themes to choose from, CSU chose this theme for a very special reason, according to a Resident Director Andre Roberts.

“I believe that theme was thought up by the representatives of RHA and NRHH,” Roberts said. “They wanted to resemble the memorial to Hughes Stadium, and so they thought of capture the moment.”

Each hall was given a free supply of decorations to use in the hall for the entire week. All of the decorations were made by the hall council. The amount of time each council took to put the displays up depended on how elaborate the designs were. In the case of halls like Newsome who had set up decorations welcoming students back to the new school year earlier in the semester, it only took the hall council a couple of hours maximum.

Homecoming has been a celebration designed not only for students but for their families and alumni too. There are several events that range from bonfires to parades throughout the week. The contest may seem small in comparison to these events, but for students who live on campus, the importance of each display means something bigger.

“Sometimes students can be overlooked when it comes to homecoming aspects because the thought is alumni coming back to CSU and especially with the stadium going down this year,” Roberts said. “But, I think that it is an advantage to residence halls is because it really has you focused on on-campus students and students who are here every day.”

If you are not a huge fan of some of the events that are being offered this weekend, Roberts suggest that you still try and participate. The reason all of these small contests are offered is to make sure everyone’s interest is captivated and represented.

“I don’t necessarily think that students need to participate in every single thing at homecoming, but I think that every student should participate in some aspect of it,” Roberts said. “You’re here for a reason. This week gives you the chance to emphasize that.”

Winners of the contest were determined on Friday, but the announcement of which halls were the victors has yet to be released. If you would like more information about the contest or other contests that will take place in the future, you can either look at the housing website online or you can ask you your resident director or resident adviser.

Don’t forget to stop by the residents halls and check out their school spirited lobbies.