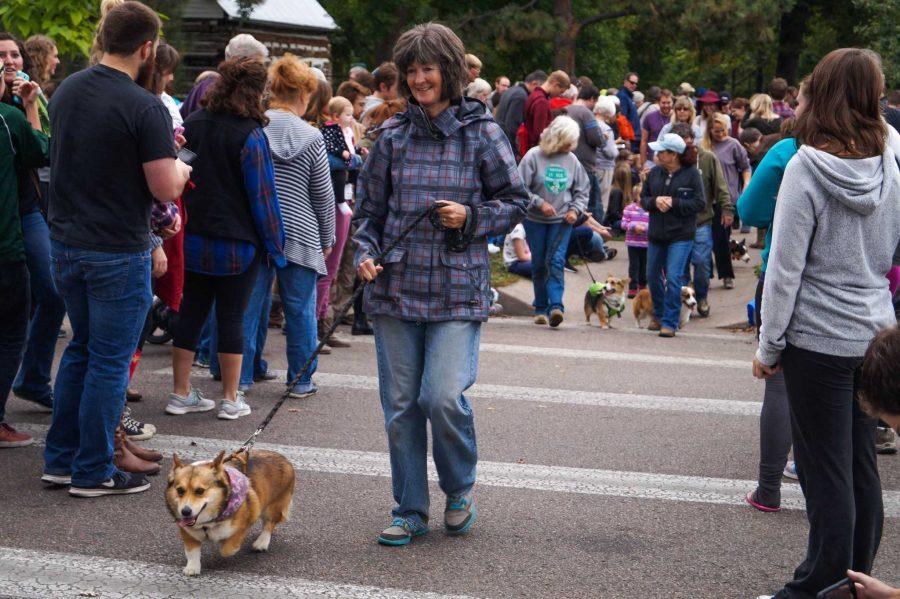 The second annual Tour de Corgi will be held this Saturday, October 1, in Old Town.

The event will begin at 10 a.m. at Civic Center Park. From the start of the event until noon, corgis and owners participating in the parade, as well as attendees of the occasion, will all get a chance to meet up and get acquainted. In addition, there will be local, dog-related vendors selling merchandise and products.

Corgi meet-up and vending will continue until 3 p.m., but the parade will commence at noon. Leaving from the north end of Civic Center Park and crossing College Avenue at LaPorte Avenue, the parade will proceed on a rather lengthy route throughout all of Old Town.

It will pass by restaurants like the Starbucks on the east side of College Avenue, The Kitchen and both the north and south patios of Coopersmith’s before making its way down to pass Austin’s American Grill and Big Al’s.

As if a parade of corgis through Old Town was not enough on its own to get people to attend this event, there will also be a costume contest for the small dogs to participate in. It will be just like the well-known Tour de Fat costume contest where participants get creative and dress up in various costumes. There is much anticipation to see the creativity that will go into the costumes of the corgis.

Costumes will be judged in categories of most original, funniest, purdiest, most badass and best group. Judging the different categories will be Mayor Wade Troxel, State Senator John Kefalas and Publisher Lydia Dody.

After the parade has finished, the event’s sponsoring vendors will have set up their booths. Attendees are encouraged to visit these booths in addition to all those that will still be there from earlier on in the event.

There is a five-dollar registration fee for those that wish to participate in the event with the exception of children under the age of five who will be able to get in for free.

Upon entrance, tickets will be exchanged for a souvenir wristband, and all proceeds will go to 4 Paws Pet Pantry and Wyoming Dachshund and Corgi Rescue.

Viewing the parade is free and will likely be the cutest way one could start off the month of October. Though this is only the second year in existence for the Tour de Corgi, there are high hopes that it continues to be successful in years to come.