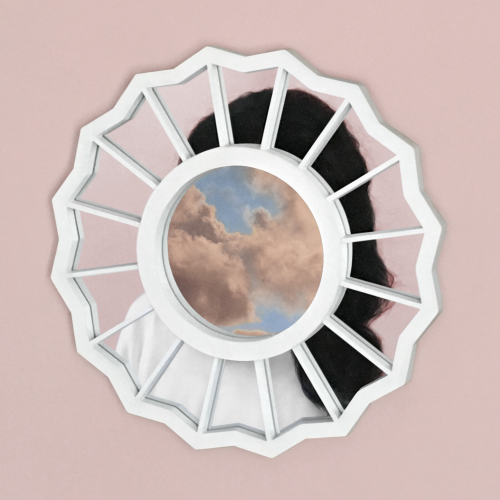 Mac Miller dropped his newest album “The Divine Feminine” on Step. 16. This album seems to lack a level of maturity that Miller normally displays, and the whole thing centers around his obsession with sex.

The album opens on a strange note with “Congratulations” featuring Bilal. This is a slow and almost pandering love song that seems to be nothing more than Miller’s obsession with his ideal beautiful woman and the loss of that love.

The next few songs center around sex and lust and how it pertains to love. For example in the song “Skin” he raps, “Hope she crawls, she wanna jump my bones. You want it, don’t ya?”

These first tracks seem to lack any maturity on Miller’s part, and his lyrics seem to be trapped in his high school days.

Miller’s other songs on this album seem to drag on forever, with one particular track, “Cinderella,” spanning a full eight minutes.

The messages of the songs seem to be pounded into the listener with the lyrics never really changing direction. Some of his songs were too long, and I lost all interest after a while.

However, Miller does excel at mixing up song structure, and the album soars once he removes his lackluster lyrics.

Musically, the album is brilliant using instruments like horns on “Stay,” which makes the album feel more like an extended love story as opposed to just a sex crazed fantasy.

He also uses his music to tell his story even though his words seem to not have any real motivation. The music all seems to be very natural sounding but still engaging to listen to.

Additionally, Miller has a small string section from The Juilliard School of Dance, Drama, and Music play on the track “Skin,” which adds to the diversity of his album.

Miller also experiments more with his vocals on tracks like “My Favorite Part” where he seems to be testing the boundaries of his voice. This track also features Ariana Grande and really seems to be more of a Ballad than a hip-hop track. My only issue with this song is that it doesn’t seem to really go anywhere again, only talking about his sex life. There is still no new message here.

The album concludes with a really weird monologue from a widowed housewife. She seems to tell the love story that Miller has been really struggling to produce on this record. He never says anything on the album about the monologue. When I first listened, I thought maybe he would say something about the monologue, but the record abruptly ends without any comment on it. Miller seems to take the monologue at face value and never dives into what it means.

“The Devine Feminine” is musically beautiful, and Miller has really excelled with his production of beats and songs, but his lyrics seem to struggle to get out of themselves, and he only covers his obsession with sex.