Colorado-based bands making it big in the music industry 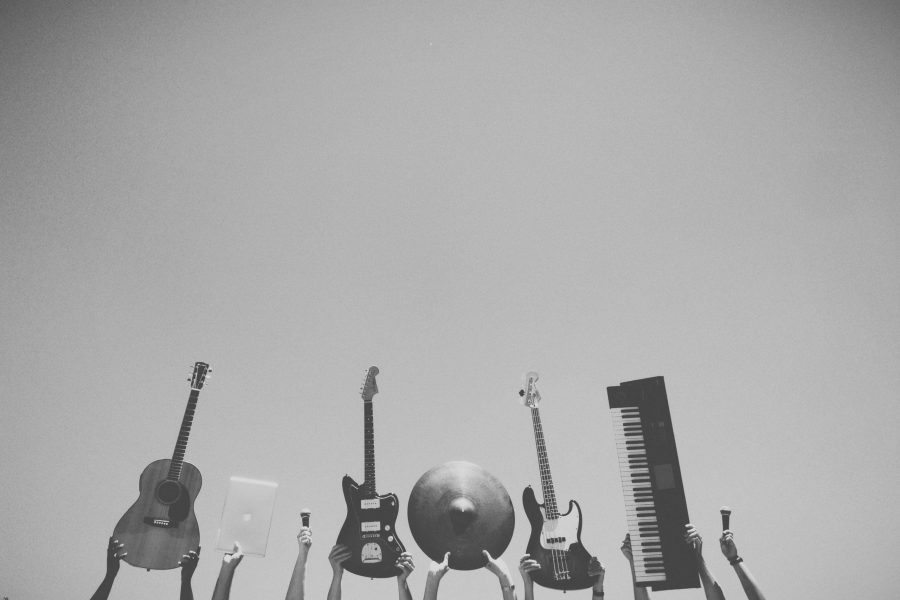 We all know what Colorado is known for mountains, the Mile High City, weather that can never seem to make up its mind, and of course, the champions of the 2015 Super Bowl, the Broncos. But what people never really seem to think about are the renowned musicians that come from our beautiful state. So let us look at who these artists are and give ourselves yet another reason to be proud to live in Colorado.

The Fray are from the Mile High City itself. Their first album, “How to Save a Life,” came out all the way back in 2005. They consistently came out with al album every year until 2014 when they released their latest album called “Helios.” Regardless, hit songs of theirs like “How to Save a Life” and “Over My Head,” both from their first album, continue to be played over a decade later. It is evident that the band knows how to make music that will stay around for quite some time, and I think it is safe to say that the reason for that is them being from Colorado.

Colorado Springs, or “The Springs” as locals call it, is home to OneRepublic, a popular alternative rock band. Their very first album, “Dreaming Out Loud,” released in 2007, hit platinum. From it came two hit singles, “Apologize” and “Stop and Stare.” This Colorado-based band did not stop there though. They have continued to produce hit music since the release of their first album. Most recently, they have come out with “Wherever I Go,” a single released earlier this year that took over the radio.

With hit songs like “Ho Hey,” “Submarines,” and most recently, “Ophelia,” The Lumineers have made themselves known in the world of music. Based out of Denver, the band released their debut album entitled “The Lumineers” in April of 2012. The album was quite successful, hitting number two on the Billboard 200 in January 2013 and going platinum in the United States and Ireland in December of the same year. Four years later, The Lumineers are still making music, having released their second album, “Cleopatra,” in April of this year. Already, it is doing quite well, and there is likely more success to come in the future for The Lumineers. So thank you, Denver, for sharing this great band with the rest of the world.

Boulder, Colorado is home of the CU Buffs, and more than likely home to many other things, though most Fort Collins locals think of it purely as enemy territory. What many people do not know about Boulder, however, is that it gave us the popular alternative-rock duo 3OH!3. Their first album, 3OH!3, was released in 2007, and in 2008, they released the album “Want,” containing the song “STARSTRUKK,” their biggest hit to date. Also part of their repertoire is “My First Kiss” featuring Kesha from their 2010 album entitled “Streets of Gold.”

While they may not be as widely known as they once were, 3OH!3 still continues to make music to this day, having released an album in May of this year. And hopefully knowing that the duo is from Boulder does not make us like them any less because they do know how to produce some quite entertaining music.