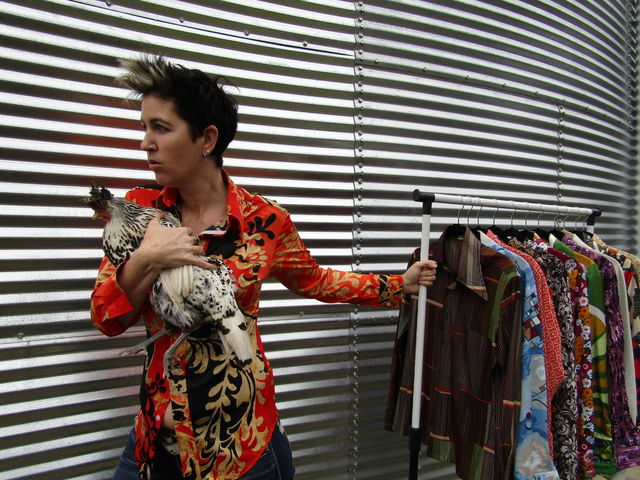 American singer-songwriter Camille Bloom is set to release her fifth studio album, which is also her first crowdfunded album, on Sept. 9, and Fort Collins concertgoers will be some of the first people to hear the album live as she will be performing at Avogadro’s Number on Sept. 15.

Bloom has released four albums and a handful of EPs since the start of her career and has toured with many notable acts, like Smashmouth, Sugarcult and The Weepies.

Her new album,“Pieces of Me,” was crowdfunded. This is the first crowdfunded album Bloom has put out. And, according to her website, a little over $26,000 was raised to create the album.

“Pieces of Me” is a melodic album and focuses heavily on Bloom’s vocals. This album will mainly appeal to those who are fans of acoustic music, and for those fans, this is one record you do not want to miss out on.

“Pieces of Me” is the first album Bloom has been able to produce herself due to the crowdfunding campaign which allowed Bloom to build a studio of her own.

Bloom will be in Fort Collins at Avogardo’s Number on Thursday, Sept 15. Go to avogardos.com to purchase concert tickets.