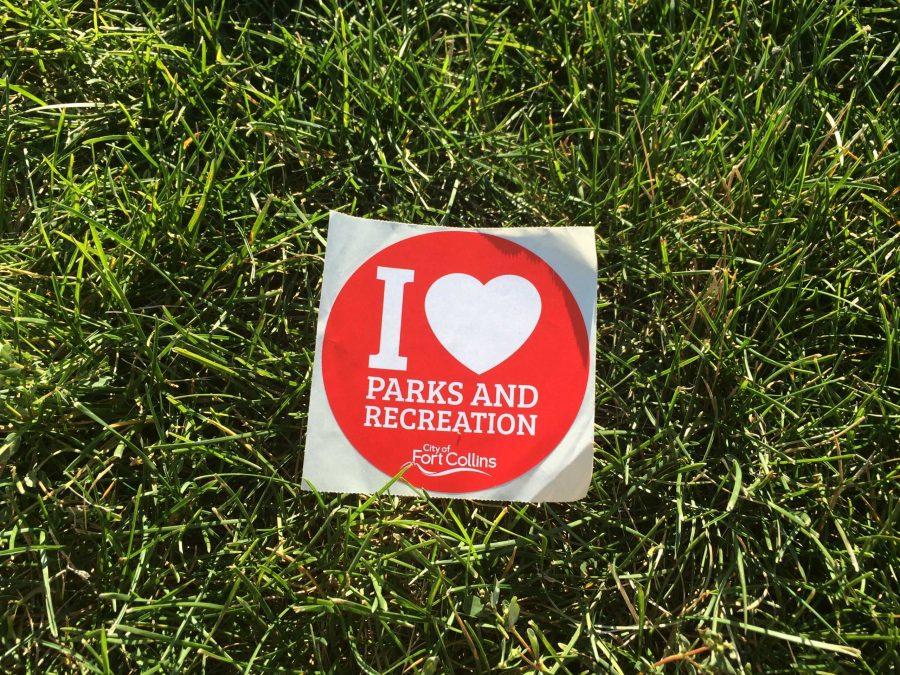 Fort Collins Parks and Recreation kicked off their 50th anniversary by bringing the community together for live music and outdoor activities on Saturday, August 20.

The festivities began at at 4 p.m. with Little Kids Rock, a ten person band of 4th and 5th graders from Tavelli Elementary. The band is supported by a non-profit organization of the same name that funds free music programs in U.S. public schools. Little Kids Rock attracted an estimated 200 people to their concert with more attendees trickling in as the show went on.

Fort Collins Parks and Recreation Customer Service Representative, Raven Guererro, said he loved that the community came together to celebrate the anniversary.

“It’s a milestone for us to have stayed purely recreation and community for 50 years,” said Guererro.

The celebration continued at 5 p.m. when Izcalli took the stage with a style ranging from classic rock to Mexican folk that visibly energized the crowd. The Denver-based band maintained the atmosphere of the event and celebrated the local community.

Greeley-based band The Burroughs took the take at 6:30 with their crowd friendly soul music that also enforced community vibes.

Ashley Ruffer, co-coordinator of the event, said she enjoyed seeing people come together to celebrate recreation and its impact on the community.

“Creating events that put smiles on the faces of those in the community is the best part of my job and why it means so much to me to see this many people here,” Ruffer said.

Fort Collins Mayor Wade Troxell gave a brief speech on the history of Fort Collins Parks and Recreation, explaining that it was established in January of 1966 and has expanded over the years to include ten recreation centers.

The festivities came to a close and 8 p.m. with a word from the coordinator Jami McMannes.

“We work so others can play, and this event was an opportunity for us to show the impact that recreation has on the community of Fort Collins,” McMannes said. “You dream and we make it happen.”