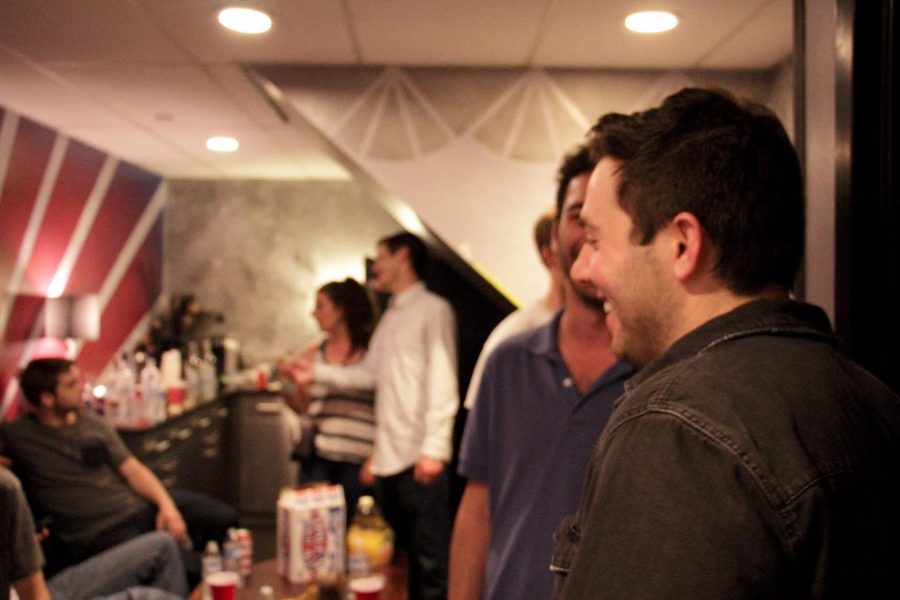 EDM, or Electronic Dance Music, is the largest growing music genre of this decade. With rising popularity among the youth, artists such as Tiesto, The Chainsmokers and Martin Garrix have replaced the Beatles and the Rolling Stones as the household names of this generation. With increasing talent pushing the boundaries of what one can do musically in such a diverse genre, it has never been a better time to immerse oneself in the ever expanding growth of EDM.

Featured in The Chainsmokers Nice Hair Mix and in their live set down in Ultra Music Festival Miami, the platinum artists of “Roses” and “Don’t Let Me Down” have highlighted the rapidly rising talent of one such duo making waves in the EDM community. Composed of Eli and Matt, aptly name electronic pair Two Friends are one of the fastest rising producers of 2016. Specializing in Tropical House, a subgenre of electronic music, they have amassed a following of 100,000 people on music platform Soundcloud, and their remix of “Trap Queen” by Fetty Wap has been played 3.5 million times. One of the top new artists for dance music, no doubt.

Two Friends recently flew visited Denver to headline a show at the Gothic Theatre. Based in California, it was their first time performing in Colorado. I was lucky to have the opportunity to go backstage and onstage to film a video for them, and it gave me a perspective that was uniquely different then had I been in the audience.

It was around 10 p.m. when they came into the venue. We all hung out in the green room, and it was a great time. The atmosphere was very fun and relaxed, and the artists were excited to perform as the bass from the opener’s set vibrated above.

When we got on stage, Two Friends played banger after banger. Giving name to the genre, Electronic Dance Music, they played high energy remixes coupled in with their original songs. Though DJ’s have had high criticism as artists since they do not physically play an instrument on stage, that stereotype is far from the truth. It takes a sharp ear to produce a quality song electronically, and in the case of Two Friends, they do incorporate the electric guitar into their remixes and songs.

The mix of fast paced, and head pumping songs got the crowd moving rhythmically. Even Matt and Eli nodded to the beat of their music on stage.

Unlike rock and other genres of music, EDM concerts are much more crazy and wild. Viewing from the vantage of the stage and from my own experience beforehand at previous concerts, the genre of electronic music simply does not leave one’s feet unmoved. For example, at the venue Red Rocks Amphitheater, bands like the Fray attract all ages and leave one to enjoy the music. But shows like Global Dance and Hard Fest attract more of the younger generation and leave the place pulsing with dancing and energy.

Two Friends’ show was like that. They blended a unique sound of tropical house and incorporated the sax with the electric guitar, creating a performance that welcomed them to Denver and left a lasting impression on the audience.

Arts and Culture Reporter J.D Cao can be reached at entertainment@collegian.com or on Twitter @jdcaocollegian.