Taste of Fort Collins kicks off Friday with The Wombats, One Flew West 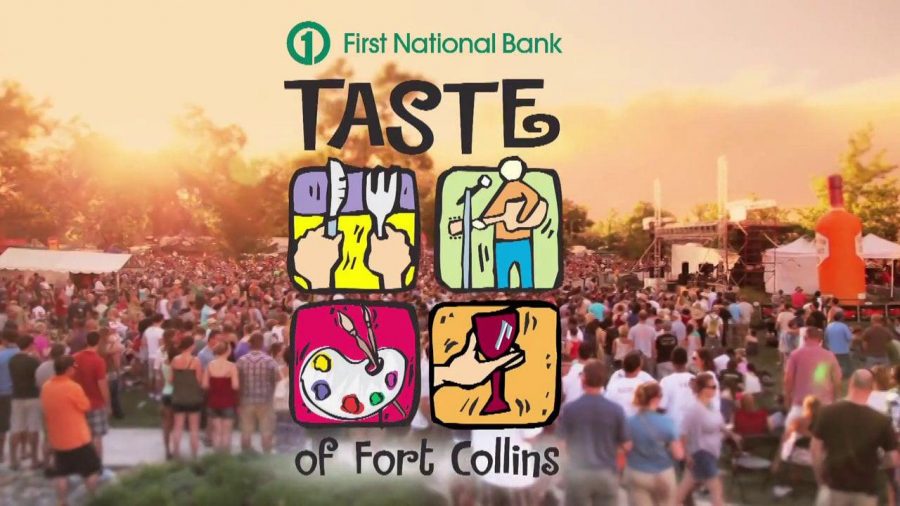 The Taste of Fort Collins festival kicked off Friday, bringing the community to Old town to enjoy  local food and musical performances.

Denver-based band One Flew West started off the night with a concert on the Pedersen Scion Stage. One Flew West had an original sound that pulled elements from many different genres including rock, pop and folk.

The night continued with English rock band The Wombats, the first headliner of the festival. The Wombats formed in Liverpool in 2003, and their U.S. tour just recently began on June 14. The Wombats had a sound similar to the popular alternative band The Smashing Pumpkins.

Inside the festival grounds, local food was featured at the Food Trucks of Fort Collins display and the Kidz Zone offered family friendly activities. Beers from local favorites Odell Brewing Company and New Belgium Brewing were also available for festivalgoers to enjoy.

Taste of Fort Collins provided a variety of entertaining endeavors last night, but the festival is only just beginning. It continues Saturday June 11 and Sunday June 12 with concerts from more Colorado-based bands, a performance from the festival’s second headliner Trombone Shorty and Orleans Avenue, and lots of food options from local food trucks and vendors.

Collegian Arts and Culture Editor Randi Mattox can be reached at entertainment@collegian.com or on Twitter @randimattox.