The Sweet Life of Matt and Cody: Northern Colorado’s most bizarre bites 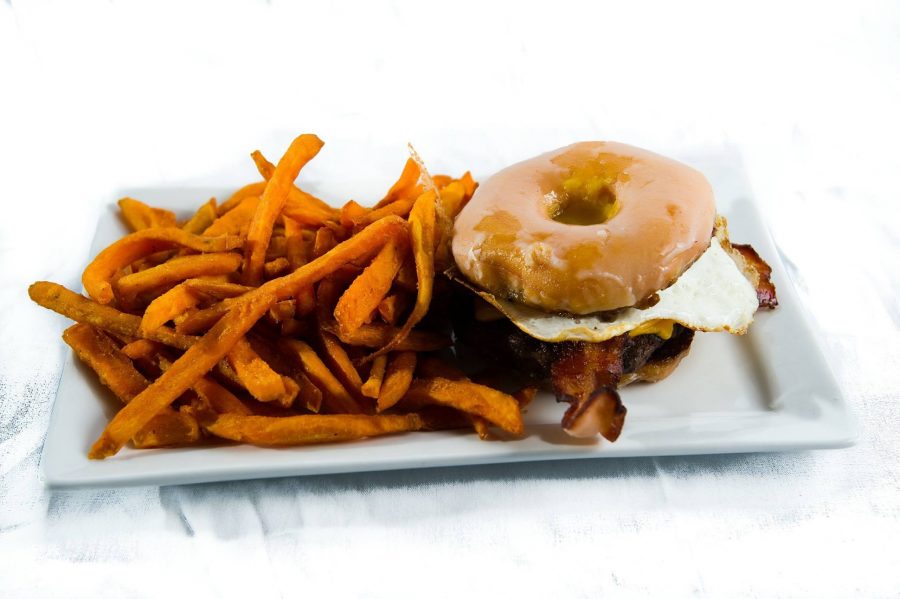 The good news for all of us living here in Fort Collins? We don’t need to zip across the country to eat an oddity or two. From cereal beer at a brewery down the block to the epicenter of the Rocky Mountain oyster craze, we provide a few “different” items to sip and sample in your own backyard.

The epitome of euphemisms, these young bull testicles get sliced thin and fried crispy and golden brown at Bruce’s Bar in Severance, Colorado. This joint has been serving up the house specialty since 1959, and now offers buffalo and well as the traditional beef. Murals of angry protesting bulls, reminiscent of the Chick-fil-A cows, adorn the walls. Head over on a weekend for all-you-can-eat Rocky Mountain oysters for a taste of some local flavor.

Black Bottle Brewery, located across from campus on Prospect and College, cracked the mold for craft brews. That’s quite an achievement in a city and state known for churning out unique beer. This edition of Black Bottle’s seasonal cereal beer (they brewed a Count Chocula concoction last year) begins as a milk stout with General Mill’s French Toast Crunch cereal added to the fermentor. The result is a dark, sweet, maple-flavored libation.

Toeing the line between odd and diabetes, Stuft’s burger bar lets the customer build their own burger from bun to bun. For the adventurous, sandwich your choice of beef, chicken or veggie patty between a warm glazed donut. Top it with smoked cheddar, a fried egg and strawberry jam (or whatever else catches your eye) for your week’s worth of fat, calories and flavor. Make sure to grab an extra stack of napkins.

This Old Town staple scoops up many an unique combination of flavors and textures in a cone, but our culinary quest for weird eats wouldn’t be complete without a sample of their “Joke of the Day” flavor. Recent offerings have included shepherd’s pie (with bits of carrots, beef and gravy) and Not-So-Happy-Meal (think soggy french fries).

Collegian Foodies Matt Lawrence and Cody Moore write about food every week. They can be reached at entertainment@collegian.com or on Twitter @LawrenceFoods and @codymoorecsu.