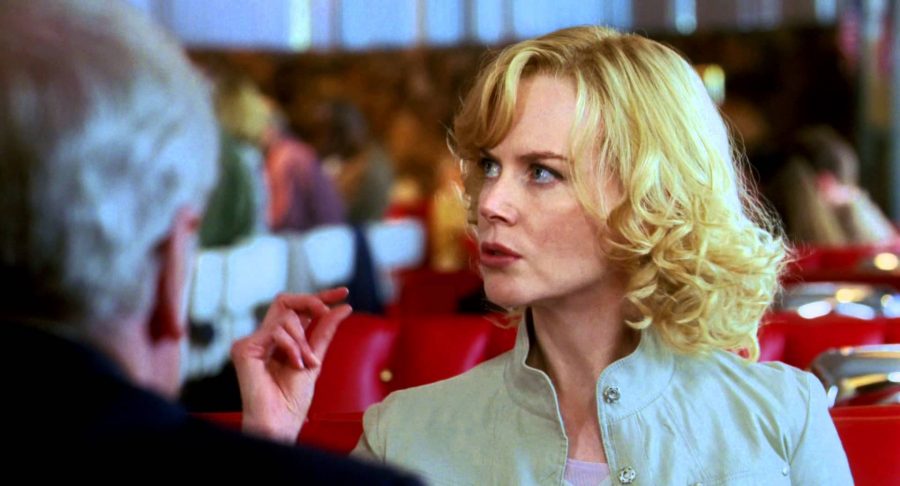 And we’re back at it again with this month’s Netflix picks, with the theme apparently being Ben Stiller and some slightly cheesy films:

We’re headed back in a time to when romantic comedies reigned supreme, and when Will Ferrell was ubiquitous. This movie is a remake of the classic TV show, “Bewitched,” which aired from 1964-1972. The show was about a witch who marries a normal man and their resulting lives together, and the movie essentially follows the same plot. This film doesn’t have anything that will change your life, but it is a lighthearted film that’s easy to watch and easy to enjoy.

“Meet the Parents, Meet the Fockers”

I’ve recently been on a Ben Stiller kick. Big time. When I was young and unaware of the comedic genius of the “Meet the Parents” franchise, I saw the third installment, “Little Fockers,” in 2010. It was fine, and nothing like the films that began it all. In “Meet the Parents,” Poor Ben Stiller is put through the wringer and suffers under Robert De Niro’s absurdity when he meet his girlfriend Pam’s parents. Maybe it wouldn’t be so bad if his name weren’t Gaylord Focker (he goes by Greg though, rest assured). In “Meet the Fockers,” Pam’s parents meet Greg’s parents, who are both verging on lunacy. Both films are a comedic mess, and both are worth the watch.

Again, with the Ben Stiller kick. And apparently, a romantic comedy kick, too (sorry). Here we have fearful and cautious Reuben Feffer (Stiller), whose wife cheats on him (on their honeymoon, I might add!) with their beefy scuba diving instructor. Moving on with his life, he runs into his childhood crush, the untamed and unsophisticated Polly Prince, played by Jennifer Aniston. She teaches him a few lessons in getting out of his comfort zone – Indian food and salsa dancing, to be exact. Opposites attract, I suppose. It’s silly, and even has a stellar performance from the late Philip Seymour Hoffman.

I reluctantly watched this movie, having low expectations for what was to come. You see, there’s a new trend in modern romantic dramas. They include weird familial relations, possibly drugs, a peculiar boy or girl, and new romantic prospects. However, this recipe works surprisingly well in “Stuck in Love.” This is because it has moments that feel raw, real and relatable to real life. If you’re partial to John Green novels-turned-movies, such as “Paper Towns” or “The Fault In Our Stars,” or are even a fan of Nicholas Sparks, this movie is right up your alley.

Now this – this is a fantastic film, so ignore my comment above about cheesy films. Some people may be unaware of the history behind this film. In 1930s Australia, white men would take Aboriginal children from their homes and families, so that they could be sent far away to be indentured servants and be educated in western practices. Very sadly, this was government policy. Three girls – two sisters and their cousin – are taken away, but escape. To return home, they follow a fence that runs across Australia that keeps rabbits at bay. The escape and subsequent return home to their mothers is no easy feat, as they wander through the barren, sweltering deserts of Australia, struggling to survive. I found this film to be gripping and well done, and I highly recommend it.

This column is sponsored by the Alpha Center.

Collegian A&C Reporter Clarissa Davies can be reached at entertainment@collegian.com or on Twitter @DaviesClarissa.