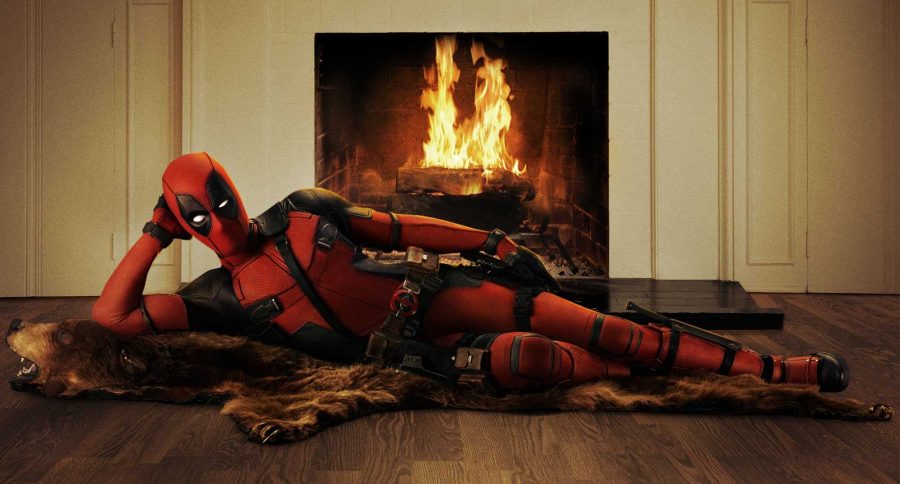 In a world where superhero movies are obsolete and cheesy, one man has brought back the hilarity – and the chimichangas – needed to make Marvel amazing again. The big excitement about the new Deadpool movie lived up to its hype. With Ryan Reynolds as Deadpool, and also one of the original producers of the movie, the film keeps audiences wrapped in stitches with all the laughing throughout the movie. After 11 years of planning, there was a lot riding on him to do well for the fan base. Boy, did he deliver.

This rated-R Marvel character from the X-Men universe is the “merc with the mouth” for a reason. The sarcastic comments and moments where the gore is out of control made this the first rated-R Marvel movie. Without that rating, the fans wouldn’t have been able to have an experience of their favorite anti-superhero. The amount of profanity and hilarious antics were over the top and fun to watch. As someone who enjoys funny movies, I was cracking up the entire film.

The film mentioned its audience and the real world in the film. As a result, it was more of an experience than a simple movie in a dark theater. It’s like an amusement park ride that immerses you into a new world.

Though there were some slower parts in the middle of the movie, going into the backstory and some history of how Wade Wilson was turned into Deadpool, the comedy doesn’t go anywhere. The movie isn’t your typical superhero movie. The world isn’t about to end. The lines between good and sort-of-good superheroes are blurred. At times,  pulls the audience into the movie and allows them to feel like there is a real person behind the mask.

A love story, a superhero movie and a slap-stick comedy all thrown into one – this film is worth the experience on the big screen. A surprising done film that won’t disappoint, this movie is sure to delight and put you in tears from laughing so much. Just make sure the kids are asleep before you see it.

Collegian A&C Reporter Dallas Head can be reached at entertainment@collegian.com or on Twitter at@water4rams.