Netflix and Chill: Kick back with February flicks 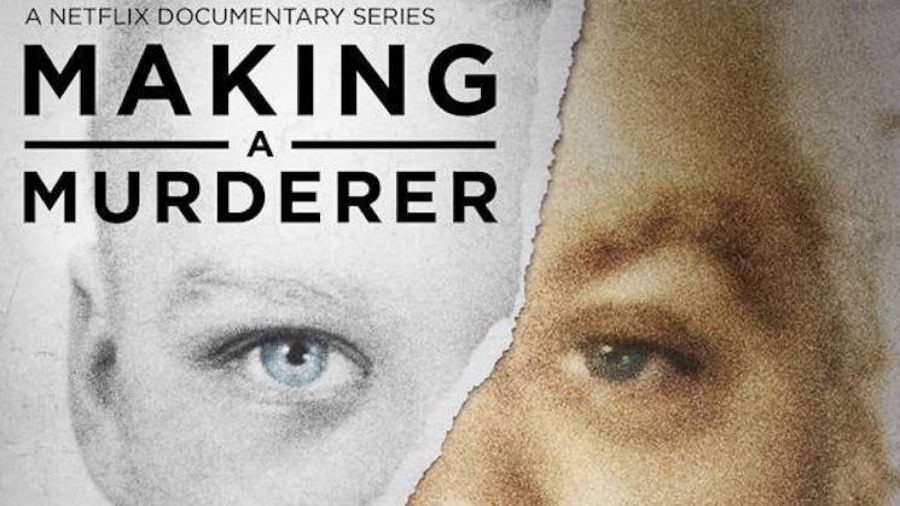 Sponsored by the Alpha Center

It was a long winter break, folks. I’m sure you had plenty of time to watch Netflix. I know I did. Thankfully, each month we are gifted with a fresh crop of movies, many of which I enjoyed through the dead of winter.

When Netflix is feeling extra generous, every few months we are bestowed my favorite of them all: a Netflix Original Series. Over break, two of them have been released and they’re stellar. Here’s what I watched over break and highly recommend for your viewing pleasure and to ease you back into the school routine these first few weeks back.

This isn’t just any film. It’s a Wes Anderson film, so expect bountiful pastel colors and symmetry in most shots. Expect quirky characters, and overarching themes of nostalgia and times past. Enter Sam, a Khaki Scout who flees camp to run away with his love, the melancholy Suzy, who also doesn’t feel like she fits in. While they’re traversing an expansive island, police, scout members and Suzy’s parents are looking for the runaway kids/miniature lovers. It’s truly a sweet story, and when you’re watching it you’re transported to a land of summer camp and sunny imaginations. In my opinion, it’s one of Wes Anderson’s best films.

If crime series and thrillers are your niche, you may enjoy the engrossing Netflix Original Series, “Making a Murderer.” There are ten episodes in documentary form that cover the investigation and criminal case of Steven Avery and a crime that he supposedly did not commit. Shows such as these are current and important due to issues of people being incarcerated for decades for crimes they were not involved in. Advances in DNA testing today are proving that some people are innocent, and the state or government has to pay hefty sums (upwards of millions) to the wrongly convicted for the damage. This is a gripping and relevant series that I highly recommend!

F is for Family

If you’re a fan of “Family Guy” and “The Simpsons,” but prefer something more vulgar and realistic than “Bob’s Burgers,” try watching “F is for Family,” a Netflix Original Series. It centers on a lower-middle class family of five, the Murphy’s, in 1973. It is based on the childhood of one of the creators and voices in the show, Bill Burr. So far, there are only six episodes on Netflix, and they make for an easy, funny watch. It gives you a small taste of what life might have been like in the ‘70s if your father had anger issues and your mom was emotionally unstable.

The first time I saw this classic, I was struck by the rawness of it and loved the beauty amongst the chaos and dysfunction. Not to mention it has one the most incredible actors ever and my hero, Kevin Spacey. Because of these reasons this movie is in my top 11 movies list. The movie could be described as suburban and incredibly human, and it’s sure to touch you in some way. See this movie before it’s too late.

Barefoot Contessa: Back to Basics Collection

The icon that is Ina Garten, also known as the Barefoot Contessa, marks a new era of the Food Network. They finally have a cooking host that isn’t a raging lunatic like Guy Fieri or weird like Bobby Flay – they have one who’s lovable. She’s an established woman who bakes, cooks and creates the most simple and mouthwatering dishes while also managing to be friends with Taylor Swift and be the cutest older woman alive who loves her husband Jeffrey a lot. She lives in a beautiful house in the Hamptons and for 20 minutes you’re transported to her kitchen where she describes everything as “absolutely delicious.” I have no doubt, Ina. If you enjoy cooking shows, you’ll be happy to know that Netflix has almost 30 episodes of Ina making everything from Greek lamb to lemon cream napoleon. I get it Ina, you’re going places, and I want you to be my grandma.

Collegian A&C Reporter Clarissa Davies can be reached at entertainment@collegian.com or on Twitter at @DaviesClarissa.