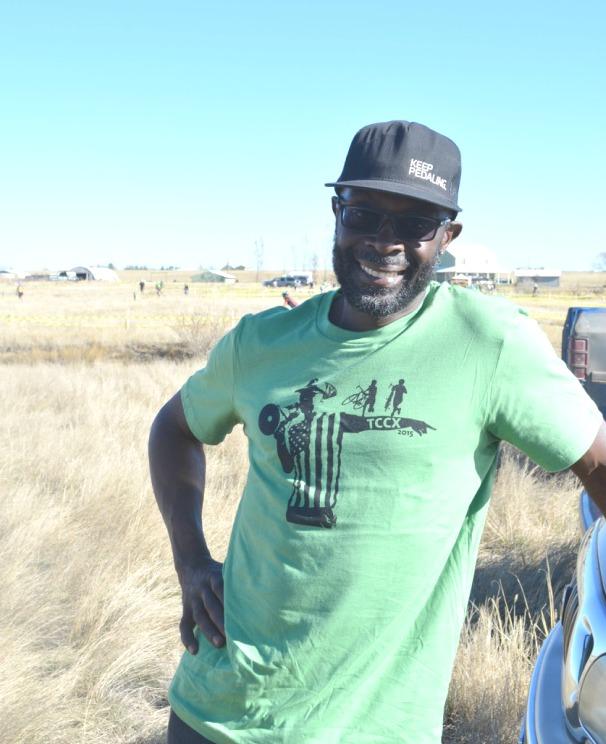 Bicycle enthusiasts can be found all around Fort Collins, but only one of them has made history by becoming the first professional African-American cross-country mountain biker at the young age of 21.

Local cyclist James Bethea grew up in New York City, where bicycling was his primary means of transportation.

“I didn’t drive a car until I was 26 years old,” Bethea said. “Bicycling was a pretty easy way to commute. But even before that, I was always tinkering with bikes. They have always been a part of my life.”

As Bethea was forced to rely on his bicycle as a way of getting around, his relationship with bicycling quickly progressed into a lifestyle. In high school, Bethea became serious about turning his passion into a career.

“Living in a city where cycling is the way of getting around and finding a freedom made cycling an easy decision,” Bethea said. “It was just your basic progression from riding every day to figuring out how to use a bike to make money to pursing a career.”

Bethea’s career was the result of his determination and persistence to become a successful bicyclist.

Bethea accredits his initial success in bicycle racing to his desire to break the mold.

“New York City begs for trying to step into that big light,” Bethea said. “It was natural being a New Yorker to think, even though this is a far-fetched arena, to try to push my talents and push my skills to see if I could shine that light on myself for a minute.”

“Culturally, it is a pretty powerful thing to do just so that people can see we exist. I still stay in touch with a lot of my friends in New York City, and there are always a lot of promising African-Americans out there,” Bathea said. “Hopefully, I had something to do with leading them.”

“You have to have a lot of love for the sport,” Bethea said. “The training is 90 percent suffering. The rest is sacrifice. I have turned down plenty of nightlife, plenty of parties, plenty of family affairs just to train. There is a heavy price to pay to want to be a professional cyclist.”

Bethea raced professionally for 7 1/2 seasons. He dropped his professional career in 1996 to dedicate his time to raising his children. When Bethea’s children grew up, he moved to Colorado to begin the next chapter of his bicycling career.

“I work at a bike shop,” Bethea said. “It helps maintain a fetish. It’s like a kid in a candy store. I am always excited to go there. Bikes just excite me, and I hope that never changes.”

And as any true cyclist would do, after 30 years, Bethea has not given up his love for racing.

“I am going to be 50 next year, and I am probably going to have the biggest and hardest year of racing,” Bethea said. “It’s ride or die for me. I can’t see doing it any other way. I will continue to race and pursue the fun. If I reach a podium in the process, then that’s fine, but it is primarily for fun.”