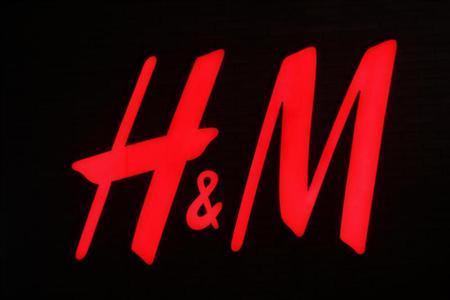 Logo of an H and M store pictured in Warsaw February 7, 2012. REUTERS/Peter Andrews

Fort Collis is about to get fancy.

Opening within the new Foothills Mall are H&M, Nordstrom Rack and other clothing stores. While the mall is set to open officially Nov. 13, several retail stores are already open.

Beyond the clothing, several dining and entertainment venues will also be featured in the mall, including a new Cinemark, which opens Thursday. Restaurants including Bad Daddy’s Burger Bar, Casa del Matador Agave Kitchen and CB & Potts will be opening in 2016 as well.