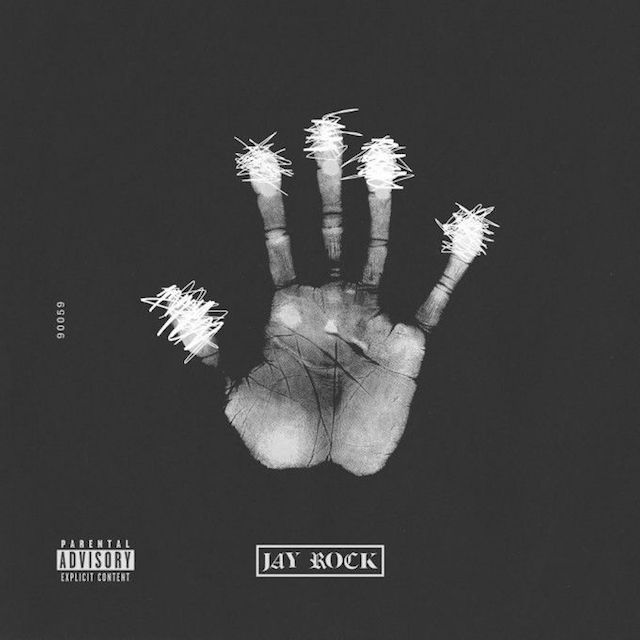 Watts, Los Angeles is 2.12 square miles large, has a population of over 34,000, the median income is $21,000 and the zip code is 90059. This Los Angeles neighborhood is dense, poor and very tough to grow up in, where about a third of residents have less than a high school education. This is where rapper Jay Rock grew up.

Jay Rock is a member of the all-star Top Dawg Entertainment record label and rap super-group Black Hippy with Kendrick Lamar, Schoolboy Q and Ab-Soul. In 2011, Jay Rock released his debut album “Follow Me Home,” then pretty much disappeared, aside from occasional features, for four years. Friday, Jay Rock released his sophomore album “90059.”

During Jay Rock’s absence, his band mates each released two albums, including Kendrick Lamar’s groundbreaking “Good Kid, M.A.A.D City” and this year’s “To Pimp a Butterfly.” While these other TDE members were producing music, Jay Rock dealt with business red-tape before “90059” could be released. The album was delayed multiple times, until Jay Rock settled on a December release date. So, while the album technically came out “early,” it is too little too late, ultimately being eclipsed by other TDE efforts and other recent rap albums like Travis Scott’s “Rodeo.” Jay Rock’s absence from the scene has created an uphill battle for him to contend with his TDE associates, which he will inevitably be compared to.

Musically, “90059” maintains the TDE aesthetic of minimal production, making the lyrics the focus. Returning TDE producer Digi+Phonics, known for his work on “Good Kid, M.A.A.D City,” provides understated production like that of underground, old-school rap battles.  The title track, “90059,” one of the standouts of the album, showcases this minimalist style while Jay Rock fluctuates from rapping to a discordant chorus, sounding more like Ol’ Dirty Bastard than Jay Rock. Other songs like “Telegram (Going Krazy)” teeter into G-Funk territory, with female vocals behind a funky baseline and lyrics about excess.

Lyrically, “90059” varies from gangster raps to political reflections, but lacks focus. Jay Rock shows his versatility, and ultimately the potential to find his own standout voice, but this album feels like he doesn’t know what sort of rapper he wants to be: narrative like Kendrick Lamar or gangster like Schoolboy Q. This album doesn’t have the same thematic or sonic direction as other TDE artists show on their albums. This album is sort of like a buffet in that Jay Rock provides a lot of variety, but none of it is that great.

The best asset of this album are the collaborations. Other TDE artists, Busta Rhymes and up-and-comers are featured on most of the album. On “Vice City,” a sort of Black Hippy cypher, each Black Hippy member takes a verse, mimicking the style of Kendrick Lamar’s delivery throughout. Appropriate, huh?

Another Kendrick Lamar-featured track, “Easy Bake,” has Jay Rock and Kendrick Lamar dueling back and forth over a gangster rap beat, before transforming into a Flying Lotus-sounding ballad featuring TDE member SZA.

It will be difficult for Jay Rock to escape the massive shadow cast by other TDE artists, and “90059” doesn’t accomplish that. There are flashes of greatness, but that soon vanishes with the next track, where he is either mimicking another rap titan or relying on shallow lyrics. Many will listen to this album for the features, then default back to “Oxymoron” or “To Pimp a Butterfly.” I know I will.

Collegian Reviewer Danny Bishop can be reached at entertainment@collegian.com and on Twitter @DannyDBishop.