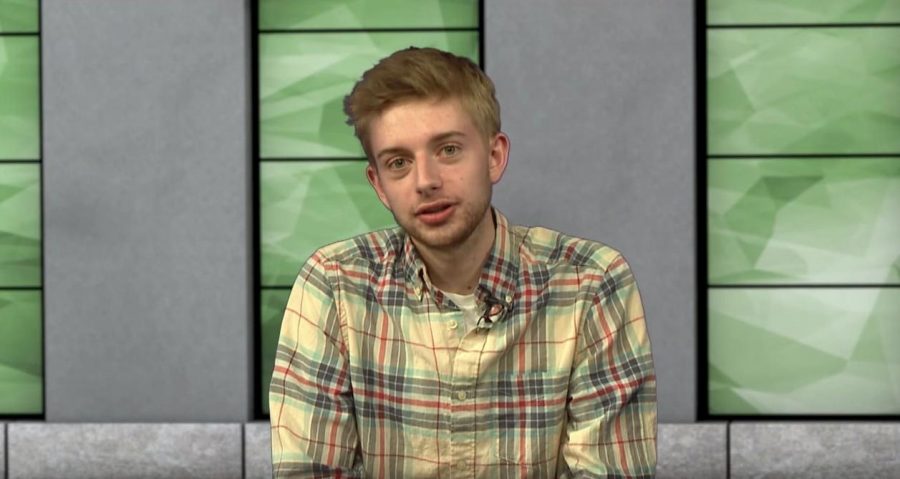 Morgan Smith fills in tonight to give an update on the new CTV sketch comedy show “Sort of Sketchy” and a look at Fritzler’s Corn Maze. Morgan also presents a special behind the scenes look at CTV, filmed by entertainment anchor Gabe Pocrass.

CTV Producer Julio Becerril can be reached at news@collegian.com and on Twitter @jb050705.