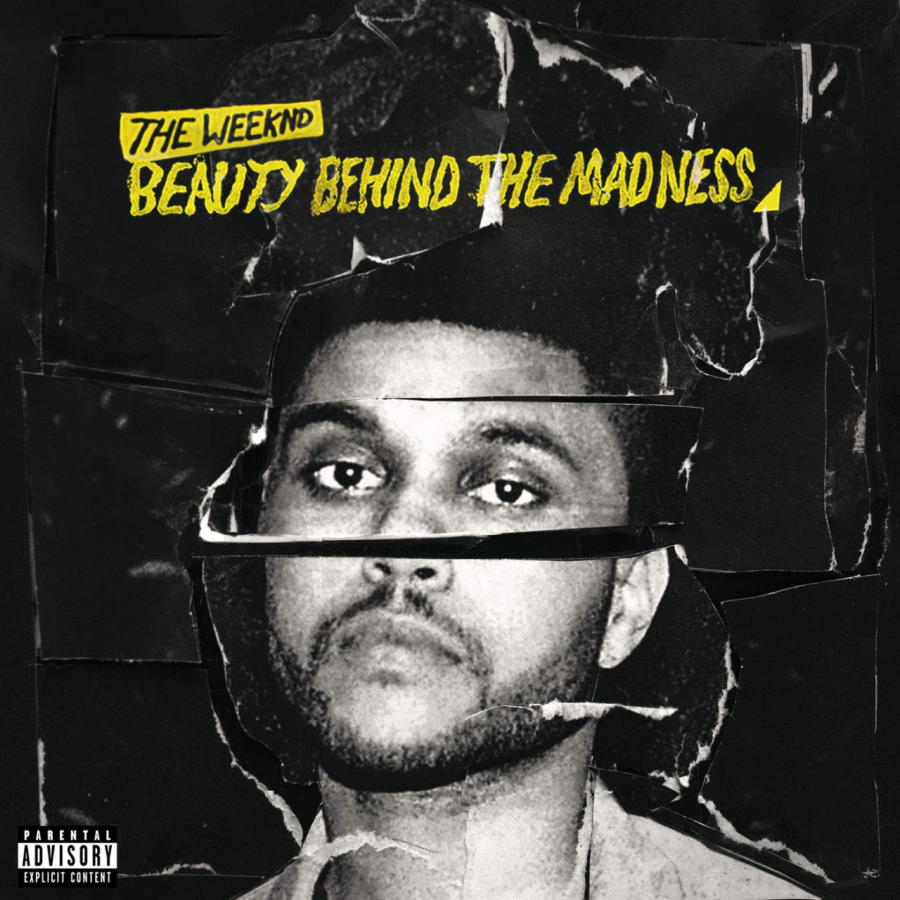 When I was a sophomore in high school, I went to the homecoming football game, got my driver’s license and also heard The Weeknd’s debut mixtape “House of Balloons” for the first time.

For me, despite how questionable my taste in media was at the time, this mixtape was a rite of passage akin to any other high school milestone and has influenced the way I listen to R&B today. “House of Balloons” showed me how far the limits of R&B, a genre that can be stagnant, can actually be pushed. This mixtape ditched common R&B tropes and utilized new wave and shoegaze samples, from artists like Siouxsie and the Banshees, and displayed self-conscious moodiness like the genres it samples, like in the title track “House of Balloons.”

This mixtape and the two that followed were compiled into “Trilogy” in 2012. A year later, The Weeknd’s debut studio album “Kiss Land” was released and met with a lukewarm response from me. “Kiss Land” fell into a familiar R&B mold, and I checked out of The Weeknd’s stylings, afraid he had fallen victim to the often creative stifling that can come when an innovative, underground juggernaut inevitably goes commercial (i.e. Nicki Minaj).

The Weeknd’s second studio album, “Beauty Behind the Madness,” halfway returns to the moody glory of his mixtapes, while the other half remains status-quo pop like the “Kiss Land” days, including a song featured in “Fifty Shades of Grey.”

With this album, The Weeknd brought back many of the same producers from his 2011 induction, and with that comes his signature sound that has been lost for a couple years: falsetto vocals among slow, roaring synth and hopeful loneliness veiled in excess.

On songs like “The Hills,” The Weeknd’s vocals come from a faraway place, a sonic distance juxtaposed with the love-detached subject matter of the song. This melancholy is where the most interesting tracks come from.

Other standouts are danceable radio hits like the disco-influenced “Can’t Feel My Face,” a single from the album. Equally as danceable, and derived from The Weeknd’s own experience of dropping out of high school at 17 years old, “Loser” is another hit that will inevitably burrow its way into listeners’ ears and stay there, thanks to its electronic, vaguely Pretty Lights-esque hook.

An advantage of The Weeknd’s meteoric rise to fame and eventual commercialism is his ability to collaborate. “Beauty Behind the Madness” features collaborations with other famed singers like Ed Sheeran and Lana Del Rey and a song produced by Kanye West. The novelty of hearing The Weeknd duet with other musical titans is excuse enough to listen, but his track with Lana Del Rey, “Prisoner,” is a perfect combination of both artists’ styles, both known for their dreamy, longing vocals.

Among the gloomy hits and collaboration are pop placeholders that don’t really add anything to the album. Sprinkled in are skippable tracks like “Shameless” and “In the Night.” While serviceable, these tracks are really just more of what is expected in R&B, so fans of the genre will likely enjoy them, but musically and lyrically, they are just more of the same.

“Beauty Behind the Madness” in a lot of ways reminds me of “House of Balloons,” even borrowing synths from that mixtape. In other ways, it panders to the R&B crowd and restrains The Weeknd and his production crew. Any R&B fan will have this album on repeat, but those like me that tend to gloss over R&B trudge through the typical tracks to find some head nodding, somber standouts.

Collegian Arts and Entertainment Writer Danny Bishop can be reached at entertainment@collegian.com and on Twitter @DannyDBishop.