The Rocky Mountain Collegian • May 7, 2015 • https://collegian.com/articles/aande/2015/05/six-summer-films-to-quench-your-cinematic-thirst/ 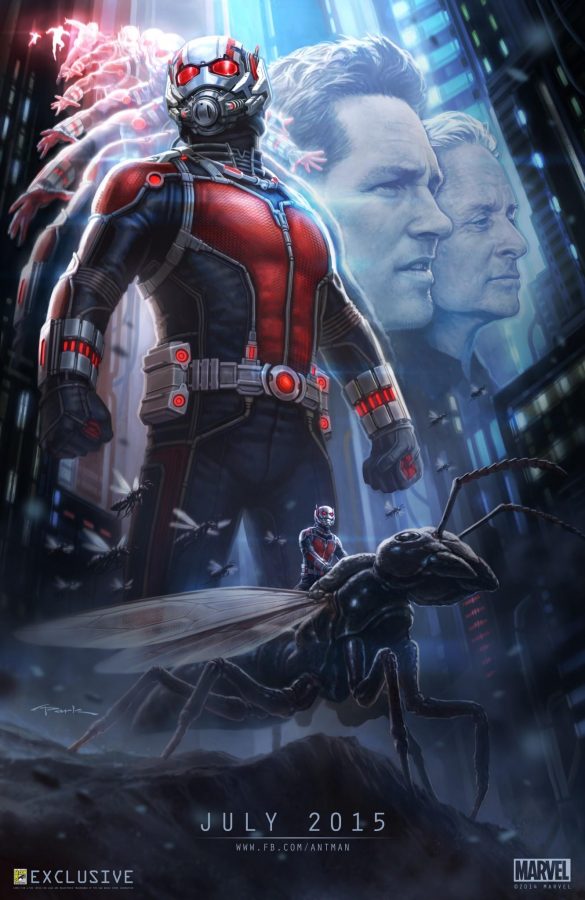 It may not seem like it, with all the endless papers and tests, but summer is just around the corner, and with it, comes some of the best movie fare of the year.

Here are the movies to watch out for this summer:
“Jurassic World” (June 12)
The old “Jurassic Park” films are classic, but given the technological advancements we’ve made since the first and even third film, it is only natural that it’s time for an update.

Chris Pratt will, without a doubt, improve the movie even further. He was effortless in “Guardians of the Galaxy” and will likely have no problems taking the lead in this film.

“Me and Earl and the Dying Girl” (June 12)
Take a break from the blockbusters and go see this slice of life film following a high school senior who befriends a classmate after she is diagnosed with cancer. It promises to be an honest look into the awkward, transformative time in this young kid’s life.

I’m betting that this will be an uplifting film with some great messages, especially for those who are similar ages to the main characters. While fresh faces make up the lead actors, the supporting cast includes some great veterans like Nick Offerman, Connie Britton, Jon Bernthal and Molly Shannon.

While the plot seems really silly, there are some great guest stars (including the one and only Tom Brady) and there are a lot of good laughs in the trailer. It’s probably not going to be as good as its predecessor, but it should still be a fun watch.

I am more excited for this movie than I have been for most other Marvel films (excluding “Guardians of the Galaxy”). Rudd is a wonderful actor and always excels at playing the everyman and underdog, so it will be interesting to see him take on those characteristics in a darker scenario.

The marketing for this film has also been wonderful: tiny billboards and tiny trailers abound. Another unique aspect of this film is the ingenuity of shooting ant-sized battle scenes. This should be an awesome addition to the Marvel franchise.

“Paper Towns” (July 24)
As a John Green fan, it is my duty and privilege to tell you about the second feature film based off of one of his books. I would recommend reading the book before seeing the film, but even if you don’t, the film looks to do justice to the text.

The acting may not be the best part about this film, but the dialogue will not disappoint you, and the story is wonderful.

“Vacation” (July 29)
Another generation of Griswolds is going on summer vacation. We can only hope that this reboot/sequel will do the original justice.

Chevy Chase and Beverly D’Angelo will be back as Clark and Ellen, but Rusty will be played by Ed Helms. This one could be great, but it could also be a terrible idea. We’ll have to wait and see.