What makes a TV anti-hero? 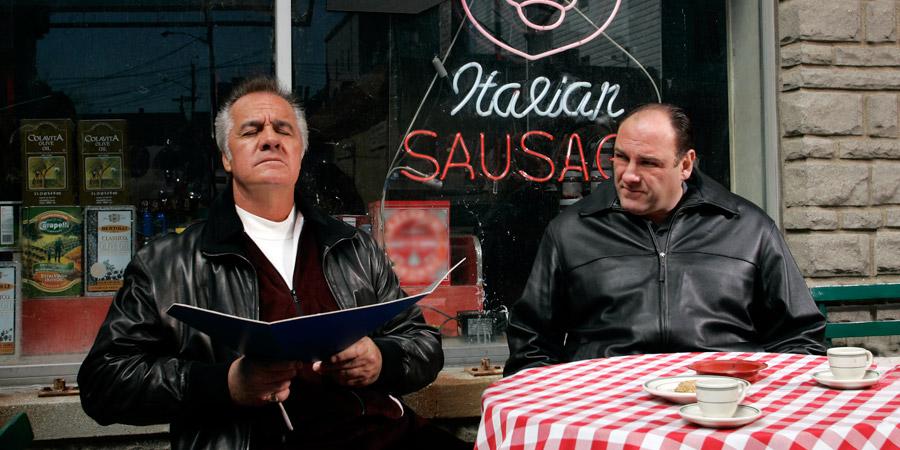 Television is an ever-evolving industry, and the advent of cable networks has allowed shows to include more mature content than ever before, resulting in darker themes and concepts. From these dramas emerged a new kind of character: the anti-hero.

While the concept of an anti-hero is certainly not new, it had been virtually unseen in television programs until relatively recently. There is still quite a bit of debate as to what actually defines an anti-hero, as it is a subjective concept.

Generally, an anti-hero can be described as a character who takes part in nefarious acts, yet is so compelling that audiences can’t help but watch. These characters may or may not have redeeming qualities, and they may or may not change over the course of the show. Unlike many TV archetypes, this category is hard to define and covers characters across several different TV genres.

An example of a character who is debated in the anti-hero category is the legendary Don Draper from “Mad Men.” He has a drinking problem, is a serial cheater, has massive lapses in judgement when it comes to his kids and has stolen someone else’s identity. Draper is not a good guy, but is he an anti-hero? AV Club contributor Vikram Murthi says otherwise in a recent article, and I would have to agree.

For all Don’s shortcomings, he still has time to make amends with people in his life. He has never killed anyone or intentionally ruined anyone’s life. You can tell, particularly with his children in the later seasons, that he has a good heart.

Perhaps you can make the case that any character labeled as an anti-hero doesn’t belong. These characters generally have one or two moments of retribution, however small they might be.

Although it’s possible to argue against some anti-heroes, there are some that have truly defined the category, becoming the iconic anti-heroes we love today.

Tony Soprano from “The Sopranos”

James Gandolfini’s skilled and understated portrayal of Tony Soprano is largely the reason we even have TV anti-heros. Soprano did horrible things, but was so riveting as a character that you can’t help but tune in for the next episode.

It’s hard to believe that a serial killer could even be considered an anti-hero, but thanks to masterful writing and a brilliant performance by Michael C. Hall, Dexter had a substantial human element to his “monstrous” character. You even find yourself explaining to people that don’t watch the show that “he only kills bad guys who have killed innocent people.” It’s twisted, but incredibly captivating.

Watching Walter White transform from chemistry teacher to meth kingpin Heisenberg is one of the most fascinating TV journeys you can take. Walter, played by Bryan Cranston, started off desperately trying to help his family and ended up power thirsty, destroying the relationships he had with his wife and children. You can respect his motives at first, which hooks you on the character — he is truly the ultimate anti-hero.

Collegian A&E Writer Aubrey Shanahan can be reached at entertainment@collegian.com or on twitter @aubs926.