Terrorized ice cream man unclear what movie this is just like 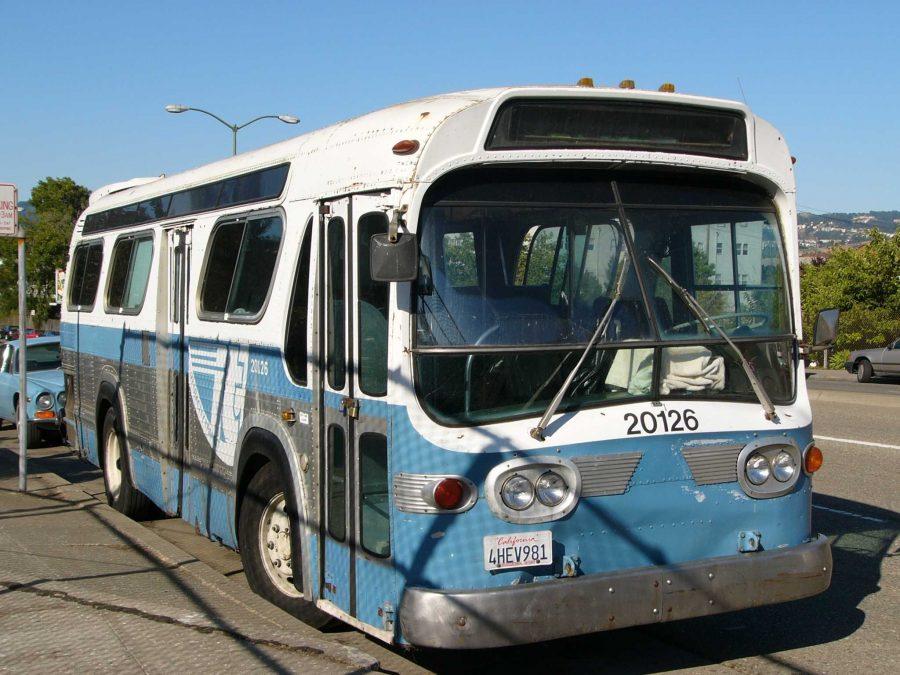 Note: This article is satirical.

After learning that a bomb placed in the deep-freeze of his ice cream truck would go off if he decelerated below 10 miles an hour, Jack Bakerson has spent the past several hours unsuccessfully searching for a pop-culture reference to help 9-1-1 operators, authorities and excited children alike understand his plight.

“This is just like ‘Die Hard!’” Bakerson reportedly shouted to a pair of joggers over the sound of his ice cream truck’s jingle. “Or at the very least, ‘Live Free or Die Hard!’”

Although concerned for the safety of both Bakerson and the public at large, local law enforcement has expressed frustration regarding Bakerson’s seeming inability to compare the situation to the obvious film choice: 2004’s “Speed.”

“It’s insanity,” said Officer Nigel Triggleby, in an official statement from Fort Collins P.D. “I mean, ‘Speed’ is about a cop named Jack who gets stuck on a bus that will blow up if its speed drops below 50 miles per hour. This is exactly like that, but with an ice cream truck and much lower stakes. I don’t understand how he can’t make that connection.”

At this time, it is unclear whether Bakerson has never heard of “Speed” or if rather he is just willfully ignorant.

His desire to explain the situation using film references has been readily apparent though, particularly when, after 20 minutes of racking his brain for the right film, he began shouting out random films featuring cars, terrorists and, for some reason, robots.

“’Need for Speed’!” Bakerson shouted through a mega-phone, desperately attempting to convey his situation to passing motorists. “’Fast Five!’ ‘Speed Racer!’ ‘Vantage Point!’ ‘Transformers 4: Age of Extinction!’ Although none of these are exact matches, all of these movies are reasonably similar to what is happening to me!”

None of those movies are even remotely similar to what is happening to Bakerson, sources confirm.

“God, no one understands how hard this is for me,” Bakerson reportedly complained to a 9-1-1 operator. “I feel just like Keanu Reeves in that movie, ‘The Lake House.’”

The Hall Monitor-Herald is written by Lauren Funai, Niles Hachmeister, Chris Vanjonack and Andrew Walker. Keep liking us on Facebook, if we drop below 50 likes, our mothers’ appreciation in us will explode.