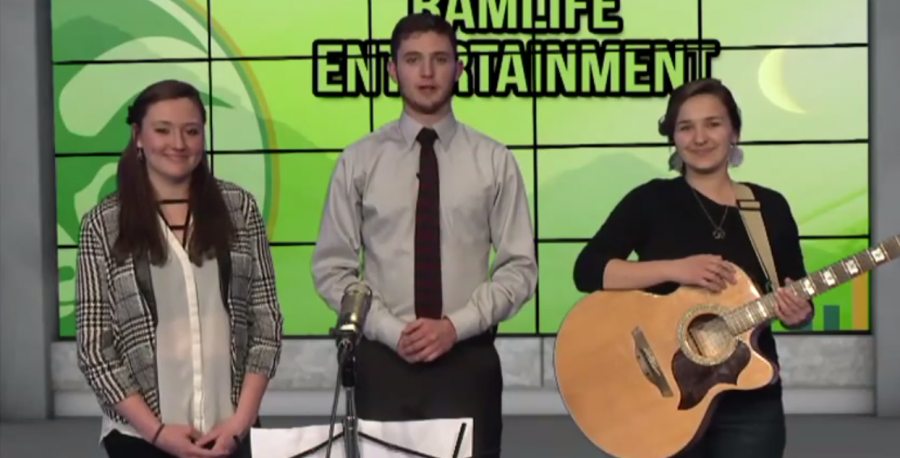 On this episode of Ramlife Entertainment, host Gabe Pocrass quizzes students on the plaza about Cam’s baby lambs. Geek expert Dom Lopez breaks down the new Star Wars: The Force Awakens trailer that has everyone talking. Plus, we have a special live Kelsey’s Korner. We also have plenty more movie news including information on a classic MTV claymation show that is making a comeback and a look at the local The Mayor of Old Town  Tap House, which features more than 100 beers on tap.

Watch Ramlife Entertainment every Thursday live at 8 p.m. on Comcast Channel 11 or stream it from the Collegian app.
Follow the show on twitter: @RAMLIFE_ENT.

Entertainment host Gabe Pocrass can be reached on twitter: @Gpocrass.