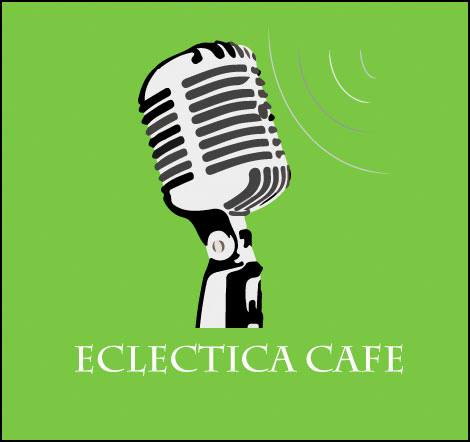 Eclectica Café, a podcast founded by Colorado State University graduate students Chance Johnson and Nick Boehm, with their friend Dustin James, was started in March 2015, but was a long time coming.

Johnson and Bohem, who had been friends prior to the podcast’s creation, had been discussing the idea for two semesters. Both graduate students in CSU’s journalism department, they said they were nervous about balancing their workloads with the time it would take to produce a podcast.

James joined the duo at Johnson’s 30th birthday party, and said he knew he wanted in.

“We had all gone to the movies at one point, and afterwards, we were talking for about 45 minutes about this movie,” James said. “Afterwards, Nick had said this is the type of conversation we should have for a podcast.”

“It does get a little cumbersome to talk about these more serious topics,” Johnson said. “Sometimes we’ll throw in quirky topics like who we don’t like in the media right now or just music.”

Experts are also brought in to talk about issues and events that are out of their expertise.

“There are certain topics (where) we really like having that add-on guest because it brings a credibility to a topic we may not be able to cover sufficiently by ourselves,” Boehm said.

These experts have ranged from CSU professors to members of nonprofit organizations in Denver, such as the Drug Policy Alliance, a subject of a recent episode.

Episodes are filmed each week and are not recorded in a professional studio. Equipment is brought wherever it is needed to allow the members to sit down with experts or attend events and chat with members of the public.

“If someone just has a really interesting story or (is) passionate about a topic, if they just want to share something, let us know,” Johnson said. “We’ll interview you.”

Topics for episodes are chosen democratically, with each member having an equal say. There is a running list of ideas, and subjects can be bumped up if they are prevalent in the media.

“Let us know what you thought about the topic we just covered, or what you feel we need to cover,” James said. “Or if there’s an aspect that we missed, let us know.”

Although the podcast is new, the group said they hope to continue it into the future.

“When I declared my major in journalism in 2010, I always did it with the intention and hope of having my own talk show one day,” Johnson said. “I’m trying to be proactive in making that happen, and I’m a big fan of podcasts, so I hope it continues as long as everyone else is in.”

Collegian Interactive News Team member Mary Ricker can be reached at socialmedia@collegian.com or on Twitter @MaryGRicker07.