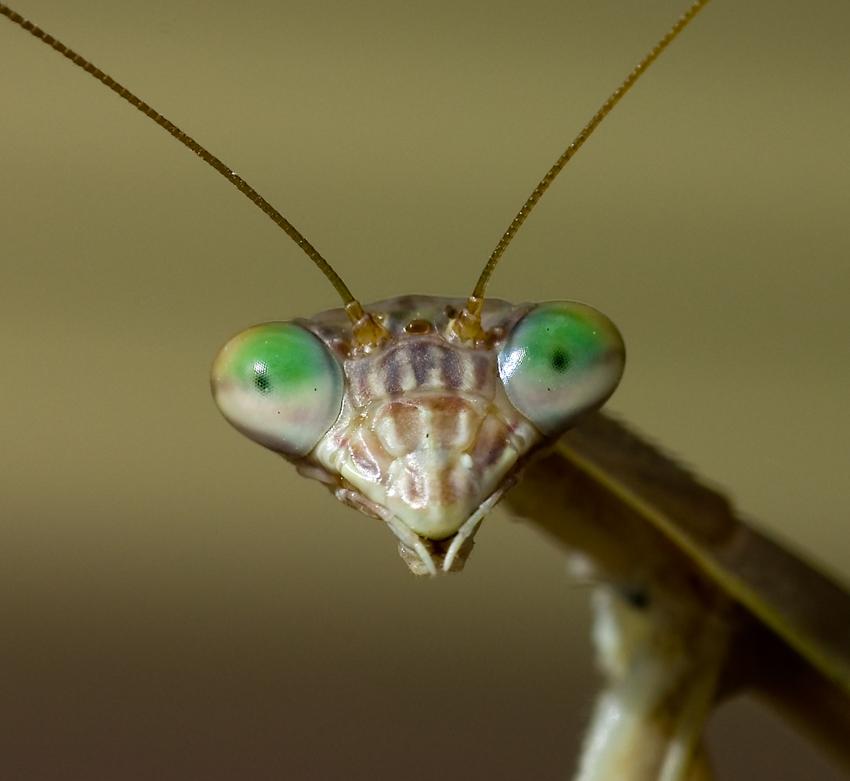 The Praying Mantis has always been known for their religious devotion through the use of prayer. However, in a shocking turn of events, Praying Mantis’ everywhere have recently denounced their Christian faith and demand to now be known as as the Scientologist Mantis.

It’s widely known that not all mantises follow Christianity all that closely and that some have no faith whatsoever. In this modern day and age, more and more mantis pups are being brought up in a world where religion can’t explain everything. Science bridges the gap for these young minds and provides them with direction in a world where they are constantly being hunted by birds and possums and whatnot.

Ray Nickel, an angsty mantis teen, finds the term “praying” all too antiquated and exclusive.

“Praying?” Nickel scoffed. “Don’t make me laugh. I believe in science. Do I pray to science? Sure, but there’s logic behind that. Praise Xenu, creator of all things science?”

Mantis major and eight-time crayon eating champion, Mathew Bondard, doesn’t think that this denouncing of faith is all that important.

“They’re still biologically the same critter,” Bondard said. “A critter that eats the head off of its mate after it finishes mating. They’re not too bright to begin with, if you catch my drift. That’s probably why they’ve taken to Scientology, but, hey, who knows?”

As the Scientologist Mantis stops praying and starts living, it’s important to remember how labels can hurt. These mantises don’t even pray and, in an attempt to rid themselves of this label, they chose to follow a religion that makes about as much sense as canned bread.

Takeaway: Don’t put labels on others, or they may end up a Scientologist someday.