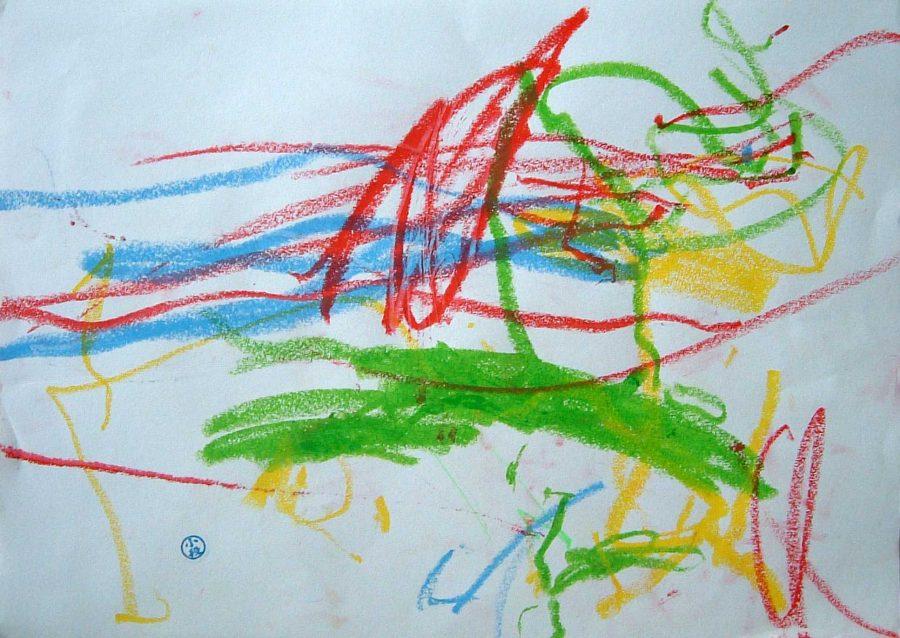 Note: This article is satirical.

Late Tuesday afternoon, little Jack Brockwae returned home to his parents’ house from the after-school program. Beaming with light and energy, the 6-year-old Brockwae presented a crudely-drawn penguin to his mom and dad. Much to his dismay, however, Mr. and Mrs. Brockwae were unimpressed with their son’s display of creativity.

“The drawing is absolutely horrendous,” Mr. Brockwae, an art critic at the Denver Museum of Modern art, said. “The wings are disproportionate and the beak isn’t even centered. I’ve seen elephant dung with better form.”

Disappointed and dejected, Jack wanted ever so badly to return to his room, but his mother had other plans.

“You see that painting in the corner?” Mrs. Brockwae, curator of the Fine Fort Collins Cat Art Museum, asked. “That’s a Van Gogh. You’ll be nothing if you keep drawing penguins, Jack. No great artist has ever drawn a penguin, and it’ll stay that way. And you are by no means allowed to engage in macaroni art next Tuesday.”

When the storm settled, Jack was allowed to go up to his room and think about what he had done. He wasn’t to be let out until dinnertime – which would consist of broiled parsley in a vinegar reduction sauce.

Jack has since been keeping his art at school.