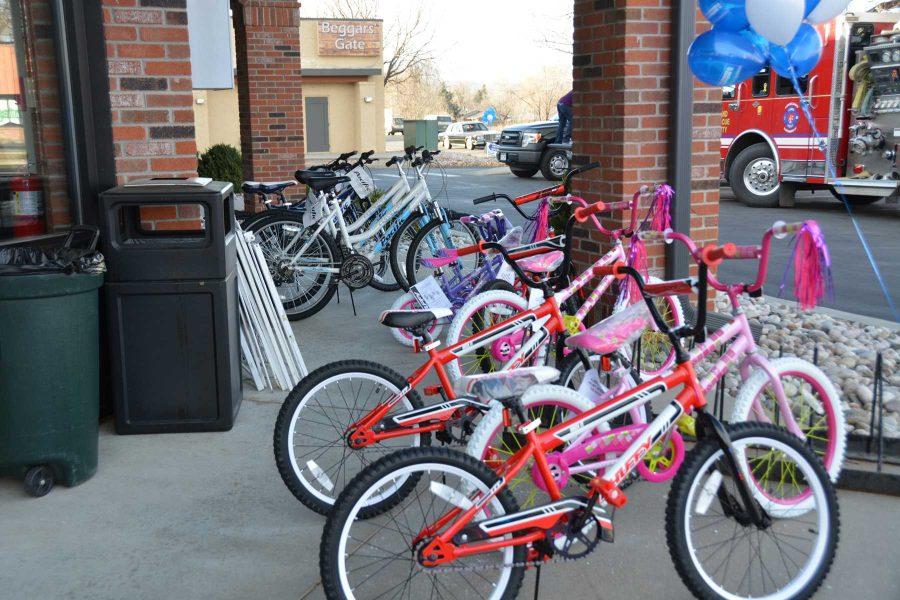 In a recent press conference, CSU President Tony Frank announced to the public that he still can’t explain all of the bikes that somehow wound up in his house.

Frank’s wife, Fran Frank, estimates that the bikes are reaching approximately “a dozen baker’s dozens,” which our mathematicians inform us is “a whole bunch.”

“If they had appeared in September, that would have been one thing,” Frank said. “But after Halloween and before Valentine’s Day? That rules out that scamp Billy Bikington.”

Sources confirm that Billy Bikington, known locally as the “Santa Claus of Cycling,” dies every Nov. 3, for “one or two months,” thereby eliminating him as a suspect.

Still, Tony Frank does have his doubters.

“He clearly stole the bikes himself,” said Fran Frank. “This whole thing is just a desperate cry for attention, like that time he asked for a divorce.”

Frank, who has just recently been rehabilitated from his long-term building-destroying addiction, added in his press conference that bike relocation is something that normal people’s wives don’t complain to their mothers about.

Tony Frank concluded the press conference by saying, “Ever since the passage of the Morrill Land-Grant Acts, it has been the privilege of every state, to have a vestibule for higher education for its constituents. We must not shirk this privilege, nor ignore each other’s clearly explicit requests for beard grooming equipment. When something is written on the grocery list, it is clearly meant to be purchased regardless of how many beard grooming gifts one got for Christmas, New Year’s, Valentine’s, or Groundhog Day.”

The bikes remain unclaimed and will be sold on Ebay in a futile attempt to decrease tuition costs.