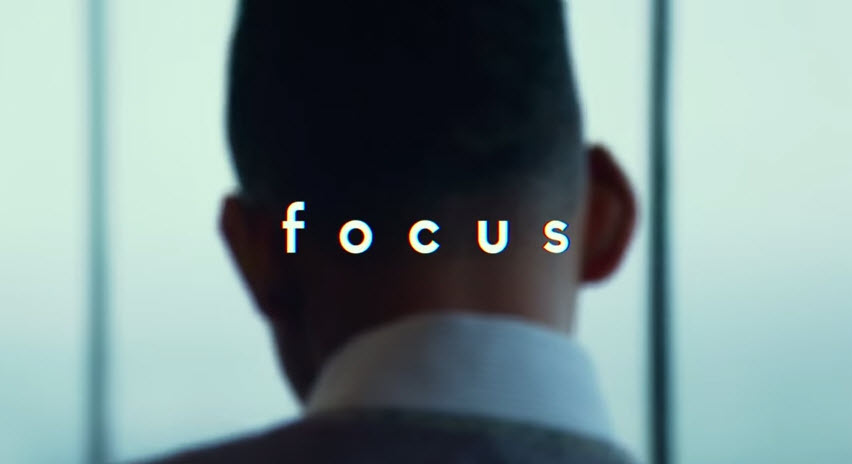 I hate to say it, but I actually really liked “Focus.”

From the first trailer back in October, “Focus” looked bad. Not just bad, but “is Will Smith really going to pull another ‘After Earth‘” bad. But Margot Robbie and Will Smith together at least demands a try.

What a pleasant surprise. As the film went on and on, I found myself wondering what made so many critics frustrated this weekend when they didn’t review “Focus” well.

It isn’t a particularly deep film, but that’s okay. Good entertainment is what you will get out of “Focus.”

Glenn Ficarra and John Requa, the directors of “Crazy Stupid Love,” wrote and directed “Focus,” maintaining the same sense of comedy and drama.

Smith plays Nicky, a high-profile con-man who hires amateur Jess (Robbie), for his various schemes in New Orleans. The ever-lingering choice between a life of crime and love always propels the story forward, up until the satisfying twists in the third act.

If you go into the theater expecting about the same entertainment value of “John Wick,” you will have a good time. Smith shows that his acting career hasn’t really died at all with the charm and depth he gives to his character in this film. And Robbie has proved her worth as more than a one-hit wonder from “Wolf of Wall Street.”

The romance in this film is underplayed, to give way to the larger scope of the pick-pocketing/hustling/theft game Smith’s character is up to. Even then, the performances make the relationship seem more real and deep than many comedy films in the same vein.

The cinematography and editing are actually neat and clearly well thought out, especially considering that the cinematographer and editor are both relatively inexperienced. The camera play and masterful use of cuts to create tension give the film itself the same sense of illusion as the con schemes of the characters.

“Focus” was probably the most family friendly R rated film I’ve ever seen. Besides a few F-bombs, maybe four lines of sexual language and a brief stint of blood and violence, everything was pretty contained.

That rating and the mixed reviews will kill this movie quickly, much to my dismay. Funny little hidden gems like this one deserved to be noticed, despite their inability to compete with the Oscar winners before them or the summer blockbusters in front of them.

Still, “Focus” thankfully knocked “Fifty Shades of Grey” off of its pedestal by pulling in $20 million this weekend.

Smith and Robbie will act together again in 2016’s “Suicide Squad,” with Smith as Deadshot and Robbie as Harley Quinn.