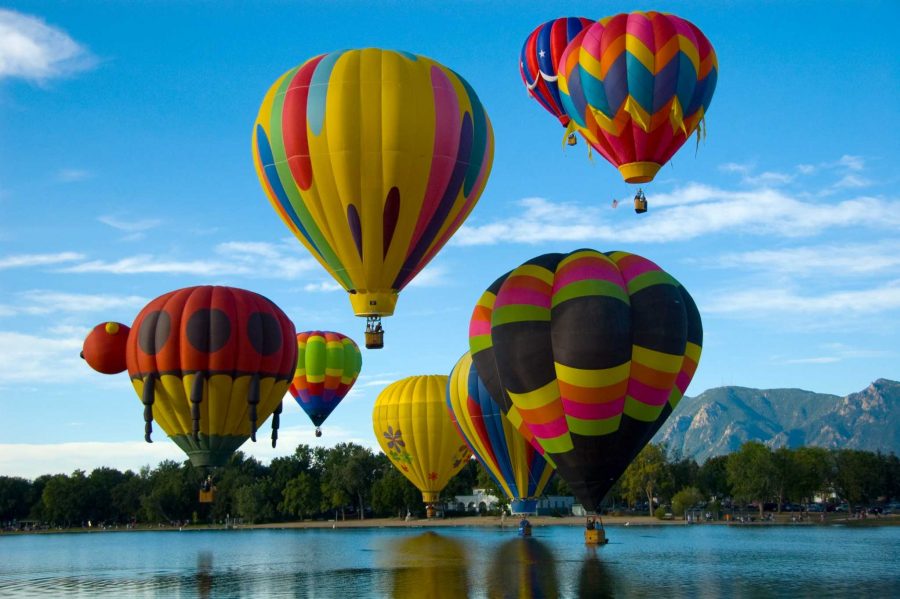 Note: This column is satirical.

The first annual Cold Air Balloon Festival was held Saturday morning in Topeka, Kansas and, according to sources, it fell wildly short of expectations.

Participants and onlookers were shocked and disappointed when the cold air pumped into the balloons failed to lift the balloon and basket off the ground. It has since been confirmed that air balloons require hot air in order to float at any height above the surface of the Earth.

Cold air balloon engineer and braille rap artist, Skylark Wrightkins, worked tirelessly on his balloon for the festival in Topeka.

“Well, shoot, I done thought my balloon would float like a fish after dynamite,” Wrightkins said, “but it refused to go up in the air. I pumped as much cold air into it as my lungs would allow, but it’s the darndest thing. The sucker just wouldn’t float.”

While festival-goers and event planners are still somewhat discouraged, this year’s poor outcome doesn’t affect the possibility of a second annual Cold Air Balloon Festival next year. A spokeswoman for the festival reported that plans for next year’s event are already being talked about and that the problems faced this year will be mended before next year.

Instead of cold air, she told us balloons would be using cool air next year. It’s sure to work.