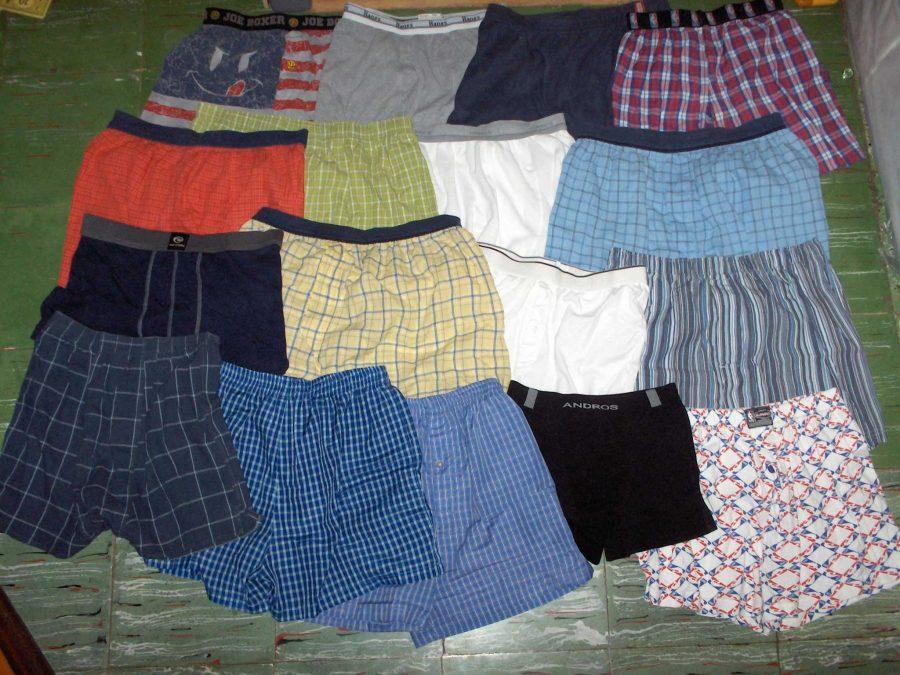 Earlier this week, Cameron Theodore Ramsworth — otherwise known as Cam the Ram to the easily amused denizens of Fort Collins — was finally granted his freedom from Colorado State University after successfully raiding the boxer shorts of Alpha Kappa Lamba.

“It was tough to see him go,” said Tony Frank in a press conference. “But that was the agreement that Cam and Lucifer Collins made in 1946, back when he was still a human being. Besides, I’ll be damned if that wasn’t the finest boxer-raid I’ve seen since my carefree days as Wartburg boy.”

The raid had been attempted previously by a S.W.A.T team, a fleet of drones and a confused, partially-deaf freshman wearing glow-in-the-dark body paint and waving glow sticks in everyone’s faces. Up until now it had never been successful.

“I’ll admit to being disappointed,” said AKΛ president Dylan Hemsworth. “We’ve had those boxers on display above our fireplace since before I can remember, since before anyone can remember, since before CSU, Cam the Ram, civilization, the consciousness of man, before the sun began to set in the east and before the almighty Lucifer Collins battled the treacherous Gabriel Greeley in the clouds above us all. I’ll admit to being impressed, however. I’ll be damned if it wasn’t the finest boxer-raid I’ve seen since my days as a Wartburg boy.”

When asked what he would do with his freedom, Cam the Ram baa-ed, chewed on some grass and said, “I will go where the path takes me, for there are other places and other times that may need a lovable mascot by their side. Although I am leaving, I will not be gone. I will always be somewhere. We are always somewhere.”

Cam the Ram then sprouted wings and flew off into the sunset, as all rams do.

The Hall Monitor-Herald is written by Lauren Funai, Niles Hachmeister, Chris Vanjonack and Andrew Walker. Help our writers gain their freedom by liking us on Facebook and finding us online at thehallmonitorherald.com.