April film releases: what to see and what not to see 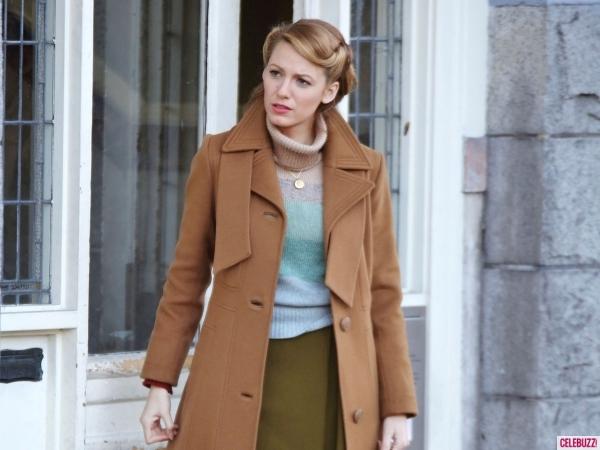 April has never really been known as a good time for movies, although some blockbusters like last year’s “Captain America: Winter Soldier” and this year’s “Furious 7” have chosen to premiere early on in the month.

“Furious 7” is a standout in a group of films with not a whole lot to offer moviegoers. Looking at the list of releases, there is frankly less than a handful of promising films hitting screens.

“Furious 7” already has massive hype surrounding it, and as it is the latest in an established series, chances are you have already decided whether or not it is on your watch list. While it looks to be an entertaining movie (which was partially shot in Colorado), here are some lesser-known picks for this month that could be surprisingly well done … or not:
What to see:
“Child 44“: April 17

Based on the book by Tom Rob Smith, “Child 44” is a crime thriller about the murders of several children in an otherwise peaceful region of the Soviet Union.

The film stars Tom Hardy (better known as Bane from “The Dark Knight Rises”), Gary Oldman (Sirius Black in “Harry Potter” and Commissioner Gordon in “The Batman” trilogy), and Noomi Rapace (who played the original Lisbeth Salander in “The Girl with the Dragon Tattoo” series).

It seems as though this film will have plenty of twists and turns along the way, and plenty of action to keep the audience entertained and on their toes.

Starring Blake Lively, “The Age of Adaline” follows a woman who stops aging after being involved in a terrible accident.

Lively’s timeless looks make it effortless for her to fit in each period of time, and the shifts in decades seem minimalistic enough to avoid taking anything away from the plot. While it is entirely possible for this film to fall victim to romantic cliches, it also has the ability to offer poignant lessons for its audience.

“The Water Diviner“: Showing at the Lyric Cinema Cafe April 23

Russell Crowe directs and stars in this film about a father whose sons were killed in a war. After his wife commits suicide, he decides to go retrieve the bodies of his sons so they can be buried with their mother.

He ultimately discovers that their lives — and deaths — may have been more complicated than he thought.

An emotional drama, Crowe’s directorial debut looks to be well-filmed with plenty of meaningful content.

They made a sequel to “Paul Blart: Mall Cop.” I really don’t think I need to say anything else.

Just please, please don’t spend your money on this movie. At the very least, wait until it’s free.

IMDb summarizes this film in only a sentence, saying that it is about “a fallen warrior (who) rises against a corrupt and sadistic ruler to avenge his dishonored master.”

Based on the trailer, it seems to be the most simple way to describe an unnecessarily convoluted plot that relies heavily on mindless action sequences. However, the talent in this film could salvage some of its worth. Morgan Freeman and Clive Owen are both superb actors, and they both have starring roles.

Depending on how the film actually plays out, they could either help fix the plot, or simply be victims to yet another poorly done quasi-period action film.