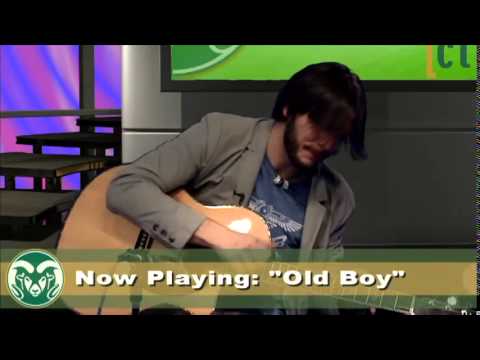 Check out Maxwell Hughes on his website and twitter. He is performing at Avogadro’s Number in Fort Collins Sunday night Feb. 8 at 7 p.m. Tickets are $10.

Watch Ramlife Entertainment every Thursday live at 8 p.m. on Comcast channel 11 or stream it from the Collegian app.
Follow the show on twitter @RAMLIFE_ENT.