Finding Oscar: the process of nominating and winning at the Academy Awards 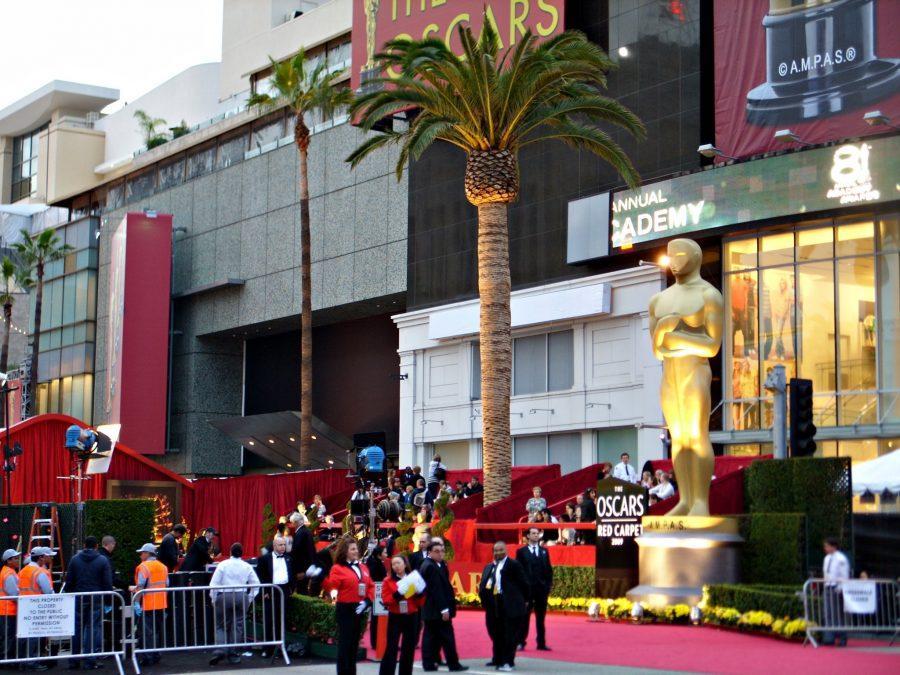 For most Oscars viewers, the event is a spectacle of celebrities vying for the honor and recognition of being the best of the best. It’s exciting and fun to see your favorite actors and actresses all dressed up, delivering speeches and giving performances on stage.

Yet we rarely stop to think about who determined the nominees, and more importantly the winners for each category. It kind of seems as though a magical entertainment goddess has bestowed the honor upon a particular film or performer for no reason.

Of course there is a process to these award shows, and it is an interesting and detailed one to delve into.

Voters are members of the Academy of Motion Picture Arts and Sciences. According to the Academy website, membership to the organization is limited to “film artists working in the production of theatrically-released motion pictures.”

The Academy’s 17 branches represent crafts ranging from actors to writers, and two categories, members-at-Large and associates, “to accommodate individuals who work in motion picture production but do not fit into one of the branches.”

Basically, if you were hoping to get a ballot in next year, you had better be heavily involved in the movie business. Mental Floss adds that there are over 6,000 voting members, but to be a part of the process, “writers, producers, and directors must have at least two screen credits to their names, while actors must have credited roles in at least three films. Candidates in technical branches of filmmaking—like art directors or visual effects supervisors—must be active in their fields for a certain number of years (just how many varies based on the particular area of expertise).”

In 2013, a study by the Los Angeles Times revealed that 94 percent of voters are white and 76 percent are males with an average age of 63. While “12 Years a Slave” won for Best Picture in 2014, Steve McQueen did not receive the win for the movie’s Best Director. Even more disappointingly, Selma was snubbed in a number of categories where it likely deserved a nomination. Hopefully these statistics will change in the future and we will see more diverse nominations.

How are the nominations and winners chosen?

Members can vote online or by paper ballot, and their votes are tallied until they have selected the correct number of nominees for each category. The process is simply repeated to chose the winner, with the final results being kept by two representatives from PricewaterhouseCoopers.

What the heck is PricewaterhouseCoopers? Why are some last names considered a typo in Microsoft Word, yet this thing is not?

Perhaps if you were a multi-billion dollar company, you could afford to have your unique name added to the Microsoft Word dictionary. According to Forbes, PricewaterhouseCoopers (or PwC), “provides assurance, tax and advisory services to clients in 158 countries.” Essentially, the Academy uses PwC to mail and gather ballots and guarantee the protection of the final results.

It’s a complex organization, and this information really only skims the surface of the different requirements and facets of the Academy and its decision making.

Collegian A&E Writer Aubrey Shanahan can be reached at entertainment@collegian.com or on twitter @aubs926.