Five books you must read this year before seeing the movie 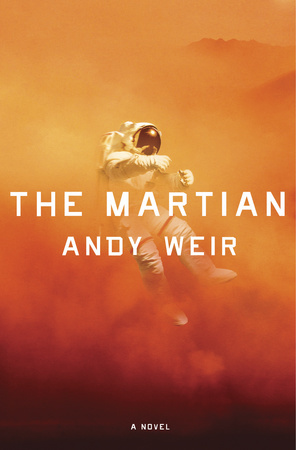 Now that January is nearly over and you have probably abandoned your goals of going to the gym and eating healthier, allow the Collegian to suggest a New Year’s resolution that you can actually keep: this year, read the book before watching the movie. Countless book-to-movie adaptions are coming to theatres in 2015, including continuations of popular sci-fi young adult series “The Hunger Games” and “Divergent,” but these next five are also likely to draw crowds.

This being the eleventh of Nicholas Sparks’ big screen book-to-movie adaptions, viewers should know what to expect from this story of young lovers whose lives intersect with that of a World War II veteran, a man who lost the love of his life. The young couple will be played by Scott Eastwood and Britt Robertson and the veteran by Alan Alda.

Last year, the film adaption of author John Green’s “The Fault in Our Stars” became one of the top movies of the year, grossing nearly $125 million in the United States. This summer, Green’s 2008 book “Paper Towns,” about a teenage boy who follows a series of clues to track down the runaway girl he’s had a crush on for years, will be adapted for the screen. It will star model Cara Delavigne as Margo Roth Spiegelman and Nat Wolfe as ‘Q’ Jacobsen.

Starring Daniel Radcliffe as Igor, assistant to James McAvoy’s Victor Von Frankenstein, this adaption will allow audiences to understand Mary Shelley’s often-adapted Frankenstein from the perspective of Igor, a character created for the screen in the 1940s, and therefore previously unexplored as a protagonist.

Following in the vein of large-scale space movies like last year’s “Interstellar,” a large roundup of stars, including Jessica Chastain, Kate Mara, Matt Damon, Kristen Wiig and Jeff Daniels, will star in this story about an astronaut left behind on an alien planet. The novel, written by Andy Weir, was originally self-published before it was re-released last year.

Collegian A&E Assistant Editor Ellie Mulder can be reached at entertainment@collegian.com or on Twitter @LEmarie.