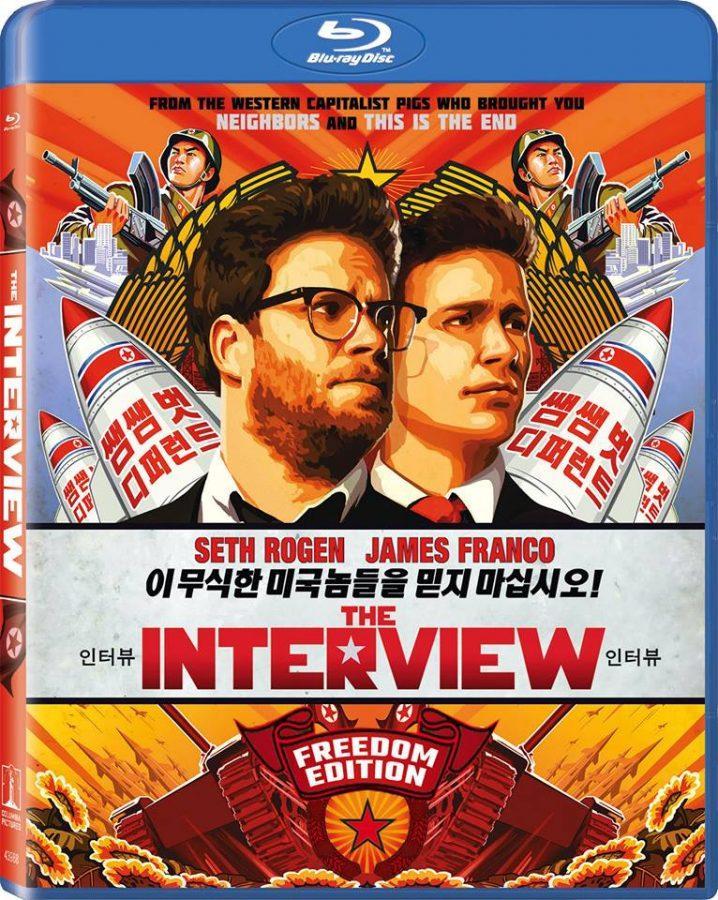 “The Interview” hit Netflix Saturday, making it more readily accessible than its limited theatrical release or rental sites like Google Play and YouTube.

The film has flooded with controversy from the start. Its planned Dec. 25 wide release was cancelled after theaters began to pull their showings in lieu of threats from an unknown source. Many of the film’s stars and supporters were outraged by the decision, while others think it was wise to avoid any kind of potential violence. Whatever your stance on the subject, it’s good to take some time and reflect on the quality of this film, regardless of the baggage.

Let’s face it, this movie is mediocre at best.

Seth Rogen and James Franco have become a duo that is synonymous with outlandish humor and unbelievable plotlines. Films like “Pineapple Express” and even “This is the End” were truly entertaining, and while people can have a lot of fun watching their films, it’s relatively easy to admit that they are not of the highest caliber.

I went into this movie expecting something more like the “This is the End”; I knew it would be a little outrageous and that the jokes might be hit-or-miss at times.

If you’re expecting anything else, prepare to be disappointed.

Rogen and Franco star as Aaron Rapaport and Dave Skylark, a television producer and host, respectively. The two friends are recruited by the FBI to meet with and assassinate North Korean leader Kim Jong-un. Naturally, the attempt goes sour several times, resulting in some wild antics.

There are plenty of brilliant one-liners in this film. However, those lines were the best parts, which is unfortunate. There were situations that were trying so desperately to yield a laugh, but ultimately fell flat, putting viewers in an awkward situation. Even the scenes of gratuitous violence were so over the top and repetitive that they lost their originally humorous demeanor.

I will say that the relationship between Kim Jong-un and Skylark was pretty entertaining, albeit highly reminiscent of the indulgent montage sequences in films like “The Hangover.”

There are other obvious homages to past films, which is a flaw, as they have simply taken the formula for an espionage comedy and attempted to make theirs louder and more ostentatious. In order to be successful with this kind of material the film needed to take risks, but there were definitely better risks to try.

Overall, this film has its merits — and I certainly laughed a few times — but there is no overarching redeeming quality.

The plot would likely have been extremely successful, and drawn a much smaller amount of criticism, had it been in the form of a five minute sketch.

To make a feature length film is not only unnecessary, but disrespectful to North Korean citizens who have actually had to experience the cruelty of their leaders.

Unfortunately, “The Interview” is an overdone romp able to capitalize on its own over-exposure.

I certainly hope that Rogen and Franco can do better in the future.