This week in movies: Week of Nov. 3 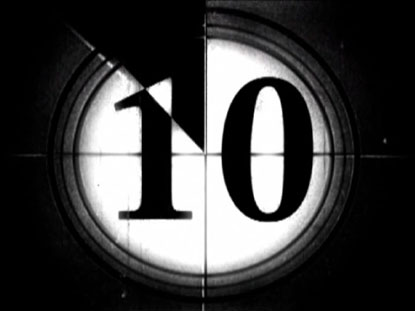 “A Most Violent Year”

“Interstellar,” by Christopher Nolan and starring Matthew McConaughey, Jessica Chastain and Anne Hathaway. The disappointing critic reviews are sure to kill any Best Picture chances, but it is sure to still be the best Sci-Fi of the year.

“Revenge of the Green Dragons, ” a Chinese crime drama in New York being produced by Martin Scorsese. The film is only playing at the Lyric Cinema Café.

“Laggies,” fresh from its run at the Toronto International Film Festival, is out in limited release. Starring Keira Knightley and Chloë Grace Moretz, the film is also only playing at the Lyric Cinema Café.

“Big Hero 6,” Disney’s latest animated film, though it will likely have nothing on the awesomeness that is “The Lego Movie.”

“The Talented Mr. Ripley” – A serial killer drama adapted from the Ripley series of novels by Patricia Highsmith, starring Matt Damon, Jude Law, Gwyneth Paltrow and Cate Blanchett. Matt Damon is Ripley, a sociopath with a knack for imitating others’ lives.

“Beginners” – An amazing tearjerker starring Ewan McGregor, playing a man who is dealing with his dying father, who just admitted to being gay. Christopher Plummer, who plays the dying father, became the oldest man to ever win a competitive Oscar at age 82, for Best Supporting Actor.

“The Purple Rose of Cairo” – The first of my Woody Allen marathon last weekend. Allen frequently cites this film, which was nominated for best original screenplay, as his personal favorite. Mia Farrow stars as a woman who falls in love with a movie character who literally walks out of the screen to be with her.

“Radio Days” – One of Allen’s 16 Best Original Screenplay-nominated films, Radio Days, follows the stories of several characters through the golden age of Radio.

“Sleeper” – Maybe Allen’s weirdest films, “Sleeper” is a Sc-Fi romantic comedy, following a store owner who has been woken up after being cryogenically frozen for 200 years.