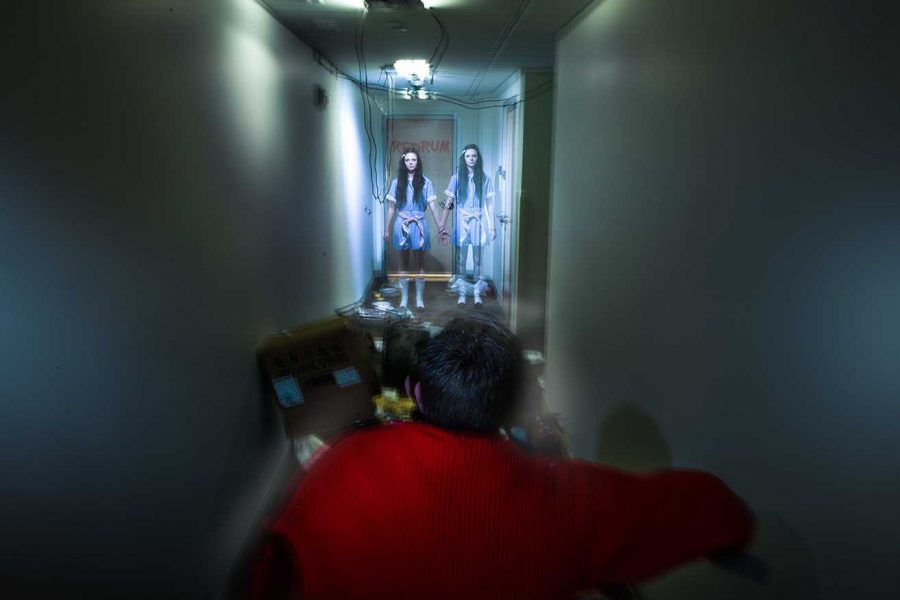 With a career spanning 40 years and counting, author Stephen King has made quite a name for himself in popular American writing, particularly within the horror genre. In celebration of Halloween, here are his top nine books:

Perhaps today’s editors are too afraid to say “no” to Stephen King and the reputation which now precedes him, because his more recent works also tend to be his longest. This thousand-pager is no exception, but King creates a world here that you can get lost in, with nary a dull moment.

The entire novel is told like a monologue by the title character herself, and King becomes the rare male storyteller to master the woman’s voice as Dolores confesses to us the murder she is convicted of, but did not commit, and the murder she committed, but was not convicted of.

The companion piece to “Dolores Claiborne,” King concocts yet another compelling female lead, the strong and resourceful Jessie Burlingame, a woman who finds herself trapped in a secluded cabin when she accidentally kills her husband after he handcuffs her to the bed.

King’s classic debut, this dark Cinderella tale is as tragic as it is horrifying, about the titular bullied and abused prom queen with telekinesis who uses her powers to exact revenge on her tormenters.

Like “Gerald’s Game,” “Misery” traps its protagonist in a bed in a house where nobody will ever find him. Unlike Jessie Burlingame, Paul Sheldon is not trapped with the demons of his own past – he is trapped with a captor who actively tortures him, the nightmarish Annie Wilkes.

Between “Misery” and this, King must not be the biggest fan of Colorado. “The Shining” isolates the Torrance family inside the haunted Overlook Hotel as its winter caretakers, and watching them fall apart is the most haunting thing of all.

Although not technically a work of fiction like the ones he is most famous for, “On Writing” is King at his most personal and at his most insightful. It easily ranks up there with “The Elements of Style” by E.B. White and William Strunk Jr. as one of the all-time best books about writing.

The ending is the only thing keeping the hellish epic of Pennywise the Dancing Clown from the top spot on this list. It is 1,138 pages of buildup to an unworthy payoff. Still, those are hundreds of pages of colorfully imagined adventures, certainly worth the disappointment at the end.

“The Stand” is one of those rare novels which still feel too short even though it is more than a thousand pages long. There is nothing pleasant about King’s biblical vision of a post-apocalyptic American wasteland, ravaged by plague, but it is still a story that you never want to finish.

It would be trite to make a pun about Stephen King being the King of Horror, but few artists achieve an iconic status in pop culture the way he does, and his contributions to late-20th early-21st century American literature will entertain readers for generations to come.