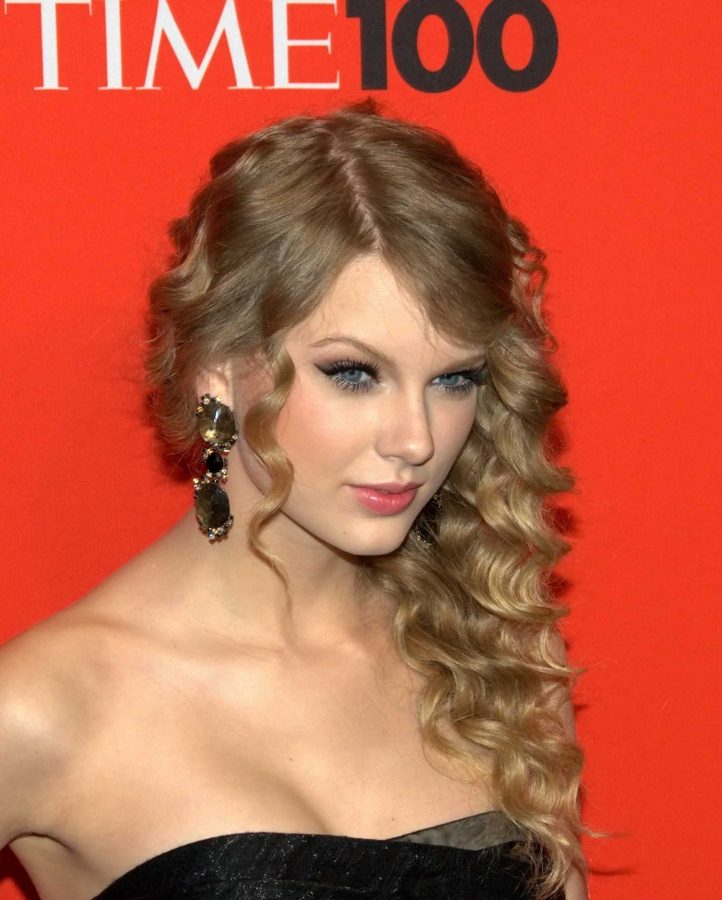 Taylor Swift owes her charm largely to the country pop genre she made her own. Without being either too country or too pop, she appealed to a variety of fans and created an image of herself as a young woman with a guitar and a knack for writing poetry that legions can relate to.

However, in “1989,” her latest release (dropped Monday), she abandons country altogether.

It has been a long time coming – “We Are Never Ever Getting Back Together” and “I Knew You Were Trouble,” off her last album, “Red,” are inarguable dance records, but even the title track itself is a country pop tune.

No such crosstalk occurs on “1989.” Gone is the girl who made her breakthrough with “Teardrops on My Guitar.” In an age of Miley Cyrus and Nick Jonas distancing themselves from their Disney origins as much as possible, and Lady Gaga singing jazz, any change is possible.

While some might accuse Swift of selling out to become more Top 40 radio-friendly, others may praise her for experimenting artistically with her sound. Indeed, “1989” is named after her birth year, making her 25 years old this upcoming December. People in their early 20s evolve all the time.

Furthermore, Swift herself wrote the lyrics to each of the 13 songs that appears on the track listing, thus maintaining the personal and creatively independent style which sets her apart from her contemporaries, even though the production is reinvented.

For example, the “Shake It Off” music video addresses the critics who criticize Swift for her signature breakup songs, and also pays homage to the decade of her birth with a cheerleader breakdown reminiscent of Tony Basil’s ‘80s-tastic “Mickey.”

Moving forward with her career and thematically celebrating her roots at the same time is a bold move for Swift, suggesting a sort of metaphorical rebirth which transcends the boy-crazy blonde the haters allege her to be. That is a pretty intelligent statement for “just another” pop star.

And Swift is aware of the re-birthing process, too. It is neither an accident nor a coincidence. By opening “1989” with the scene-setting “Welcome to New York,” she leaves behind the more modest Nashville of her earlier works and gives herself a fresh start in the cosmopolitan Big Apple.

The kind of pop showcased here is very much influenced under the current pop zeitgeist, pioneered by the likes of Lorde and Charli XCX, with heavy emphasis on catchiness but not so much on sledgehammering club percussions that threaten to overwhelm the rest of the music.

Overall, “1989” is not as good as Swift’s best album (so far), the country pop “Speak Now,”  but it is far superior to “Red.” Even if “1989” is not Swift at her greatest, it is testament to her talents in that not only is it still worth a listen, but it is also better than most of her competition.

The full, standard version of “1989” is available for download off of iTunes. If you buy the deluxe CD at Target, included are the bonus tracks “Wonderland,” “You Are in Love,” “New Romantics” and the voice memos of some standard edition tracks.

Although “1989” is a worthwhile endeavor for Swift, and it takes her discography in an exciting new direction without compromising her respectable reputation, here’s to hoping that she still foresees country pop in her future.