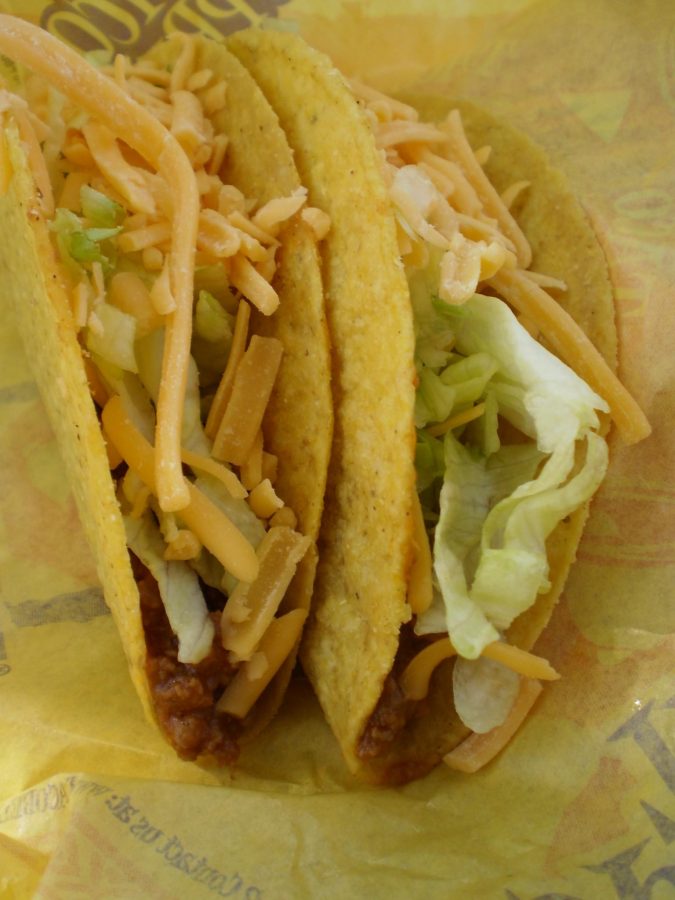 This fictional column is based on the RamTalk: “Tacos. Craving tacos. Rn.” – Originally in 9/26/2014 Collegian.

Werewolves are a thing of yesteryear. A new beast has been spotted around Fort Collins. It doesn’t turn when there’s a full moon, nor does it care for human flesh. This monster, my fine fellow Rams, tends to go for the finer things in life.

The Taco Werewolf is a beautiful, yet misunderstood beast. Much like the cow, the Taco Werewolf is docile in the company of humans, but can become threatened if someone comes between it and a taco. A beautiful creature by nature, the Taco Werewolf is mostly composed of tortillas and barbacoa, with hints of pico de gallo and guacamole. It tends to be a shy creature, but comes out during Taco Bell’s “Fourth Meal” and Qdoba’s “Breakfast Taco Special.”

“There he was,” Rass said. “With 16 tacos in his arms. He looked happy enough to have the tacos, but had nowhere to go with them. I felt bad.”

Similar sightings have been recorded all across Fort Collins. Local pizzeria owner, Drue Bomard, reported a monster coming into his shop repeatedly for weeks.

“H-H-He kept asking for tacos,” Bomard said. “And when we couldn’t give him what he wanted, he ordered tacos for delivery to our restaurant. It was horrible. Having tacos in a pizzeria – what shame.”

Although there have been no official Discovery Channel shows about the Taco Werewolf, its certain that he exists. I guess we’ll just have to wait until the next Taco Bell “Fourth Meal” to coax him out of his den. If you come into contact with the Taco Werewolf, slowly back away whilst setting fresh tacos at your feet. This will give you enough time to escape.