Music and Musings: SoundCloud challenges the future of audio distribution 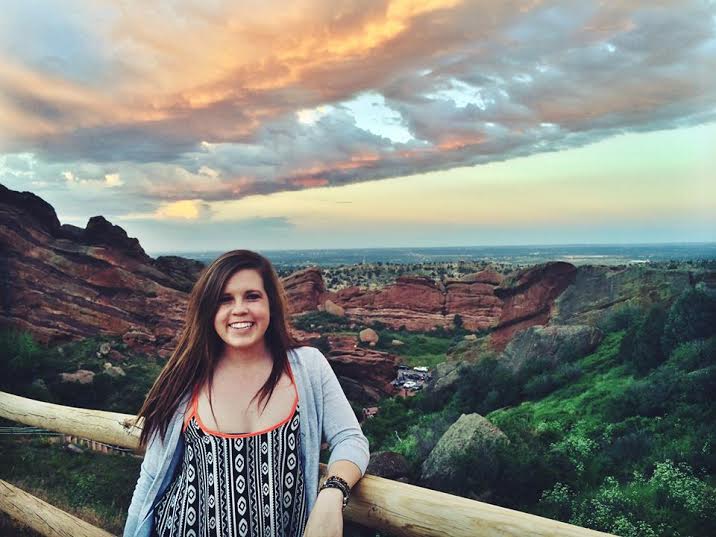 ThisSongisSick was not aware of a fault in the SoundCloud system according to Nick Guarino, blog creator. Guarino says that ThisSongIsSick is one of the largest users on SoundCloud, with over 500,000 followers.

ThisSongIsSick is a hotspot for DJ collaboration and is a popular place for music fans to keep up on the latest mixes, and SoundCloud is their go-to platform for audio distribution.

The suspension comes after SoundCloud announced many changes to their system.

The company is rolling out a “creator partner program.” In the past, SoundCloud has been free to its consumers, letting artists record and upload songs limitlessly and for free. Listeners can download songs, make playlists and chat with other fans on the platform.

But over the next few months, the “catch free” platform becomes more like other services in the digital, as SoundCloud’s changes, which are outlined as the “partner program.”

According to their website, there are three tiers: partner, pro and premier. Basically, once the roll out is finished, SoundCloud will not be free for anyone other than someone uploading only one song, at the partner level; the second level is a paid program with more storage space and faster upload times according to the company. The pro level is a paid program, but the users have the option to get get advertising dollars.

Although the upper-level pro users may be able to make money off of their music, the artists who do not draw enough traffic will likely not get advertising on their pages, consequently making SoundCloud another expensive outlet for economically hard-pressed musicians, which is the vast majority.

Additionally, the listener experience will be severely changed, as they will be fed advertisements, just like on most other websites. Music consumers have historically gone to SoundCloud to enjoy their favorite musicians and explore new songs.

With advertising souring this experience, I would be surprised if the audience on SoundCloud doesn’t dramatically drop, also affecting the amount of ears listening to the musicians uploading to the system.

Suspending ThisSongIsSick.com’s SoundCloud account, even as the reason is not connected to the new “partner program,” is surely drawing attention to the fact that SoundCloud is transforming it’s system, and probably not for the better.

In the digital age, free music is a must. When virtually all news, entertainment and social media is free—consumers will not accept paying for music like they once did. Although musicians getting paid for their music is a must, I believe it must come from a different platform rather than forcing them to put down their own currency in order to be on the playing field.

The future of music is transitioning rapidly with the changing technology and consumer trends, and while the free audio disruption platform of SoundCloud is going to change naturally, becoming a paid system for either artists or musicians is surely not a welcome option.

Mary “M. Dubz” Willson has a radio show also called “Music and Musings” every Thursday morning from 9-11 on KCSU 90.5 FM. Here she plays electronic music that is inspired from the local scene. Follow her on Twitter @mary_willson and check out her “Music and Musings” blog at https://medium.com/@marywillson.