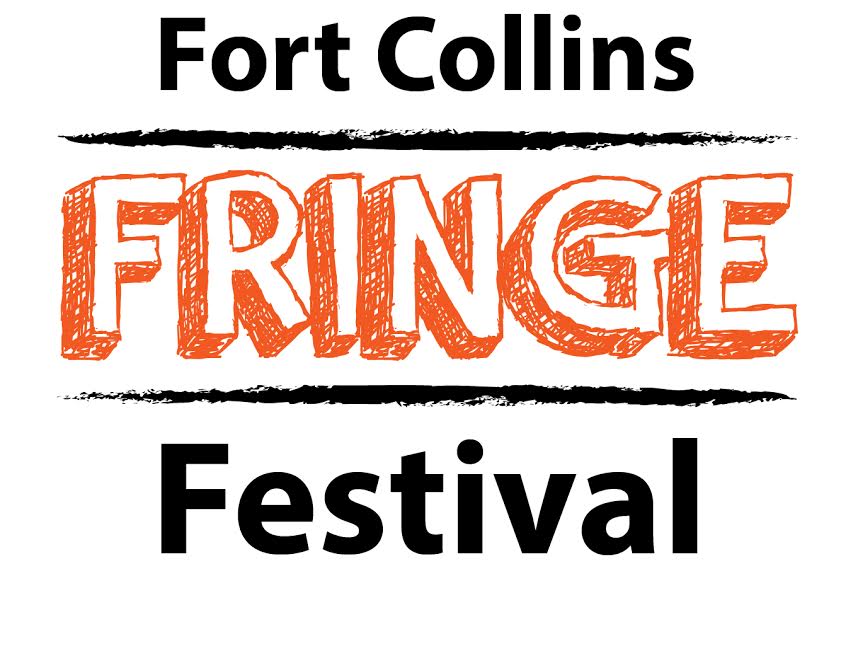 The Fringe Festival is a theater festival that takes place in many large cities across the globe. Fringe is known for short, and often experimental, theatre pieces. This weekend Fort Collins is hosting its own, second-annual Fringe Festival.

Heather Ostberg Johnson is the co-producer of the festival, alongside Dolcie Willis.

“This festival is really like my heart project. I really like to create my own work and, in Fort Collins, there’s not really an avenue for that,” Ostberg said. “If you want to produce your own work, you need to pay for it yourself.”

Ostberg aims to create an event that allows local artists to showcase their work.

“We really wanted to be that platform that people could just plug themselves into,” she said.

Ostberg aims to bring the essence of Fringe to Fort Collins.

“The Fringe is more about what new, creative look is coming out of Fort Collins, what do the artists want to say,” she said.

Ostberg will be opening up the festival on Friday with a short clowning piece of her own and is set to perform her 30-minute clowning piece, “Laundry Day by the Box Clowns,” as well.

Sierra Tamkun, director of “When the Lights Go Out,” a piece that will be performed at Fringe, aims to utilize the space she was given in creative ways.

“I wanted to try to use as much of the dome as possible and really get into the immersive qualities of it,” Tamkun said. “Typically, it’s used for video, and I was trying to figure out how I can immerse an audience in an experience without the video in there.”

Tamkun’s production contrasts with the visual spectacle created in a typical, full-scale production.

“The whole design is for people to imagine something just based off of light and sound,” Tamkun said. “We’re trying to inspire the audience to create their own environment as opposed to giving them one to watch.”

Luke Alper, playwright and director from the University of Northern Colorado also embraces the idea of a more minimalistic show.

His short piece, “Dancing Headlights,” consists of nothing but a couple fighting in their car during a rainstorm. His piece also utilizes the resources available at the Dome Theatre.

“Sound design is pretty crucial to this show. The sound of the rain, the steady hum of the engine; these sounds that are constantly underneath, constantly in the background,” Alper said.

Ostberg sees this as a trend with Fringe.

Ostberg is optimistic about this weekend and the future of the Fort Collins Fringe Festival.

“I think that we used everyone’s pieces really well and the time really well, and, next year, we’ll probably have to expand,” Ostberg said.

Tickets can be bought at www.fringefestivalfortcollins.com.

Collegian A&E Writer Cassie Maack can be reached at entertainment@collegian.com or on Twitter @maackcl.