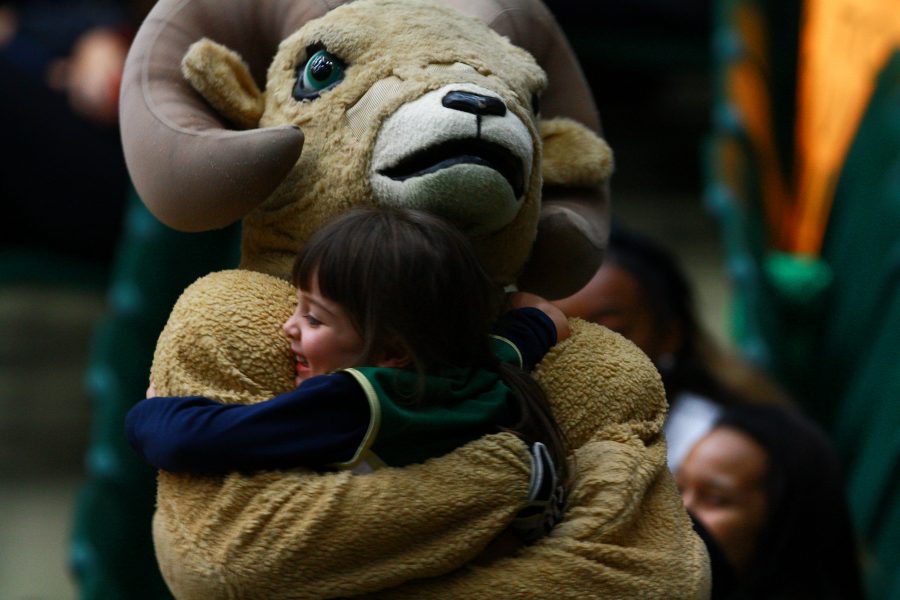 The Rams manage to scrape together another win against UCCS with a score of 87-82. The Rams played their regular season opener Friday night at Moby Arena.

This fictional column is based on the RamTalk: “I’ve read enough comic books to know that freak chemical explosions lead to superpowers. Look, there in the sky, it’s Ram-man!” – Originally on Collegian website.

How far will you go for CSU? Would you change names? Would you change favorite Pokemon? Would you change… dare I say… species? In an historic display of school pride, a local CSU student has exposed himself to dangerous levels of radiation in order to transform into the fabled Colorado State superhero, Ram-Man. The student, who disguised himself as a science guy, and trespassed into the University-owned nuclear Play-Doh lab, simply wanted to become the physical embodiment of what it means to be a CSU Ram.

The daring Senior Juggalo major and Mulan enthusiast, Logen World, underestimated the time he spent in the radioactive goo and overshot his goal of becoming Ram-Man.

Instead of basting himself in nuclear slime for the recommended four minutes to become Ram-Man, World spent four minutes and 15 seconds in the nuclear suds. This obviously altered him irreversibly into a different creature – a creature much more bulbous than the intended target. World became Panda-Man.

Dejected and inconsolable by his failure, World had only one statement to issue: “I’m very sorry that I became Panda-Man instead of Ram-Man,” World said. “All I wanted was to become a Colorado State symbol of pride and shove it to those CU Butt-Faloes on Friday. I desire more bamboo shoots.”

“I know what it’s like to love my school, bro” Pendy said. “World has got cajones, my man. I’m super into that.”

Although World hasn’t undergone any formal health testing after his nuclear goop exposure, scientists believe that he will be okay as long as the Rams Football team beats the Buffaloes this Friday and as long as he stays away from the Red Pandas of the North.

For Panda-Man and all of the metaphorical Ram-Men and -Women out there, let’s Ram these Buffs tonight.