Believe with Steve: The Out-of-This-World-Cup 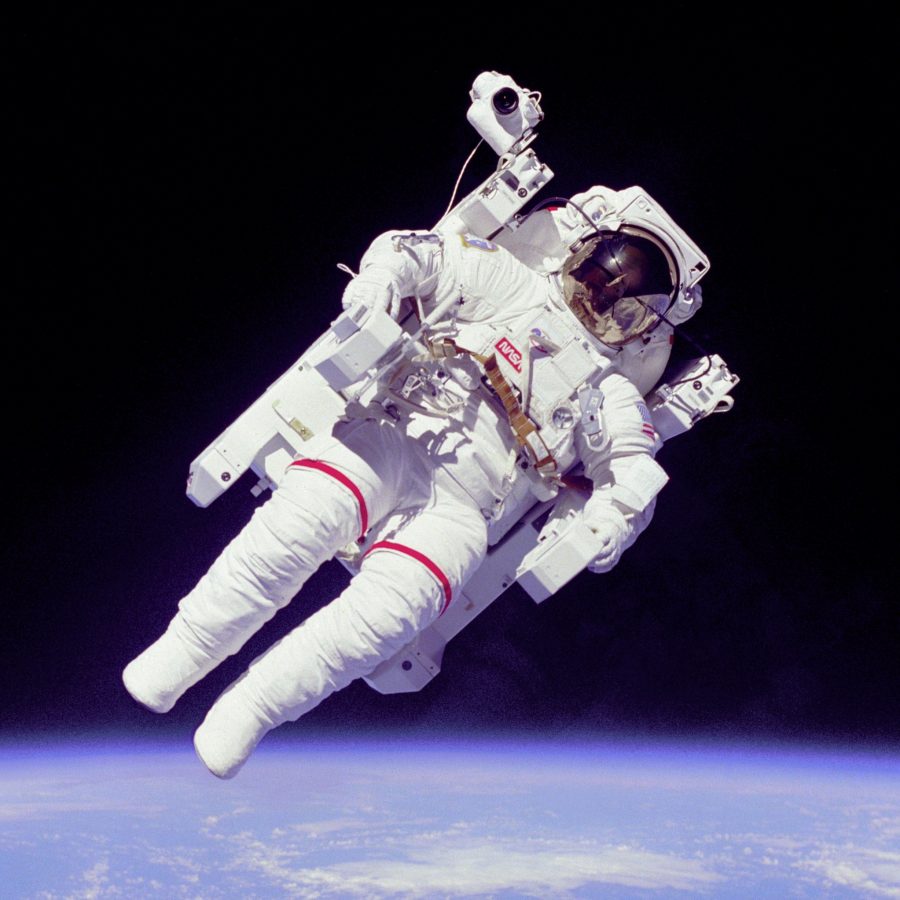 Note: This column is satirical

It is the biggest sporting event on Earth. It has the most die-hard fans, it provides the most excitement and it isn’t even contained to just our planet. It’s not the World Cup, it’s the Out-Of-This-World Cup.

At least that is what many people are beginning to call the infamous soccer tournament that has been capturing the world’s attention and emotions. Fans began calling it the Out-Of-This-World Cup when three astronauts aboard the International Space Station claimed that the name World Cup wasn’t broad enough to include them and all other fans outside of the atmosphere.

“We’re all pretty devout soccer fans up here,” said NASA Commander Steve Swanson. Both Swanson and fellow NASA astronaut Reid Wiseman have been rooting for Team USA from afar, while European astronaut Alexander Gerst has been rooting for Germany.

“We like to think of ourselves as fans and as part of the World Cup, but how can we be when we’re not in the world?” asked Swanson. “If they change the name, all astronauts will feel a lot better about being soccer fans.”

The space headlines aren’t the only reason people are demanding the World Cup name change. Some people are convinced that a few World Cup characters are actually possessed by out-of-this-world powers.

Uruguay’s Luis Suarez is known in many circles as “The Hungry Man” because of his strange temptation to bite opposing players on the soccer field, but after recently biting an Italian defender at the World Cup, Suarez’s actions have garnered a second-look.

“If you look closely, every time Suarez bites an opponent it appears that he’s being possessed by some alien demon,” said one alien researcher who helped start the Out-Of-This-World Cup name-change movement. “It seems as though alien spirits who enjoy soccer have found a way to possess players and a get a chance of their own to play. Unfortunately, the aliens do more biting than kicking.”

Although the astronauts and Luis Suarez were compelling arguments, FIFA wouldn’t agree to change the tournament’s name unless they had some solid evidence of some extra-terrestrial involvement, or something truly out-of-this-world.

Only a few days after the Suarez claims were made, FIFA would finally get the evidence that they asked for. It came when a USA fan named Theodore Goalsevelt arrived in Brazil to cheer his team on. He was immediately taken by security and interrogated because he arrived on horseback with a sword and old pistol. Upon questioning it was discovered that this was no ordinary fan, it was actually Theodore Roosevelt in the flesh.

“Somehow he came back to life and thought his last name was Goalsevelt,” said a FIFA official. “We couldn’t believe what we were seeing. Soccer was powerful enough to bring an old president back from the dead. After meeting him, we decided the Out-Of-This-World Cup was a fitting name for the tournament.”

Extra-terrestrial involvement and astronauts aside, the World Cup is having truly out-of-this-world moments, and it continues to prove that nothing can quite unite Earth —  and everything around it —  quite like soccer.

Collegian Believe with Steve columnist Steven Jacobs can be reached at entertainment@collegian.com