Q&A with Director of “The Tempest” 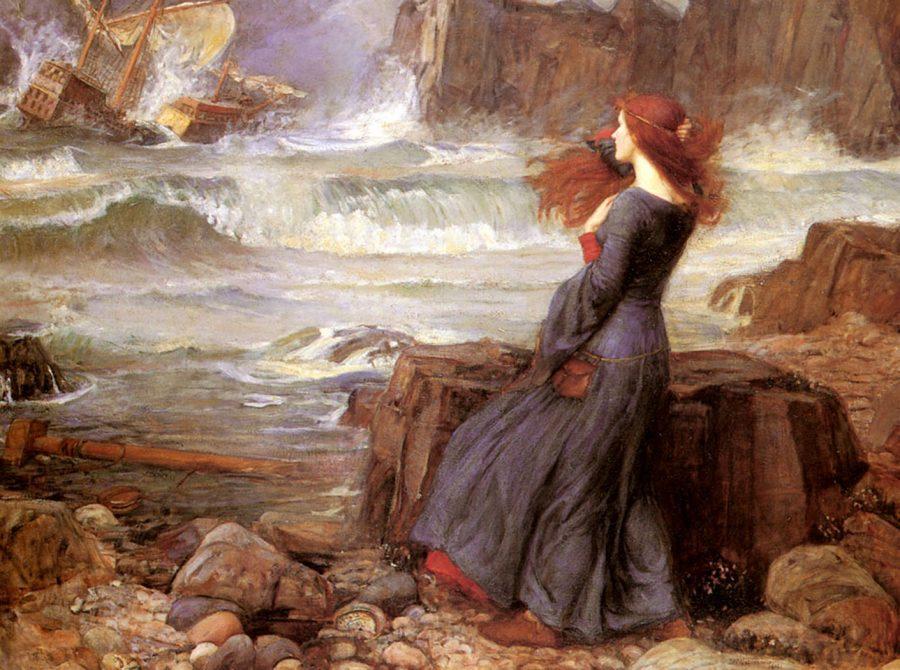 William Shakespeare’s “The Tempest” was written more than 400 years ago, challenging Denise Freestone, the producing artistic director at Open Stage Theatre & Company, with the task of re-imagining the play.

One of the Bard’s final works, “The Tempest,” tells the tale of Prospero, a duke from Milan exiled with his daughter, Miranda, to an island, where he plots revenge against his usurping brother. However, under Freestone’s direction, Prospero is Prospera — a woman.

Open Stage will be performing their interpretation every weekend until Apr. 26 at the Lincoln Center Magnolia Theatre. Tickets are between $18 and $22 for students, groups and the matinee. For more information, visit FCGov.com.

The Collegian sat down with Denise Freestone Apr. 1 to discuss the upcoming play.

Q: Can you briefly go over your professional history?

A: My husband and I started Open Stage in 1973 and we’ve been producing in Fort Collins ever since. Back then, there was very little theater outside of the churches and the schools, but now, Fort Collins is an arts and culture town, and Open Stage was instrumental in that. I’m the producing artistic director of Open Stage and I’m the director of “The Tempest.”

Q: What inspired you to found Open Stage?

A: My husband and I graduated from CSU and we wanted to raise our family in this community without going to a bigger city with more theater. Artists should be able to live in the community of their choice to make their art, and so we try to pay our artists a living wage. Fort Collins has become a more tolerant, more aware and more civil community as the arts have grown here.

Q: What have you taken away from doing “The Tempest?”

A: I’ve wanted to direct it for 15 years, and I wanted to direct Judith Allen as Prospero, even though it’s traditionally a male role. It was the perfect time in our lives for us to do this right now. It was enlightening to watch her growth as an artist. It was magic. “The Tempest” is all about magic and alchemy. You don’t need to know anything about the elements of alchemy to enjoy the play. It’s about characters who are stranded on a desert island. They’re shipwrecked. Prospero’s daughter and another character, a sprite, represent the full spectrum of Prospero’s character. There’s adventure, there’s a love story… It was all such a journey of the heart for me. We have this video projection of the storm and the shipwreck that’s been a major part of my vision for me, produced by Price Johnston, a CSU professor, and one of his students. They provide scenic elements not seen in Colorado before.

Q: What do you expect audiences to take away from coming to see your production?

A: Shakespeare has been performed for so long that he’s universal. He was a master of the art and a master of the language. We worked hard on capturing the older English through action, since it’s sometimes lost in translation with modern audiences, and we edited it down to two hours with intermission. It’s very accessible. It involves murder, betrayal, romance, redemption and this overarching theme of freedom. It’s an extremely entertaining experience.